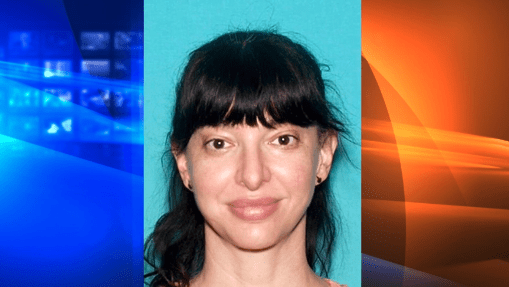 Pearlman’s family had been looking for her for five days when she was found dead Feb. 18, 2022, near the intersection of Franklin and North Sierra Bonita avenues.

Pearlman acted on television shows such as “General Hospital,” “Chicago Justice,” and “Empire.”

The family of Lindsey Pearlman had been looking for her since Feb. 13 when she failed to return home and had not been heard from since. She was found dead about 8:30 a.m. in Los Angeles. The actress was 43, the New York Post reported.

LAPD issued a missing persons bulletin after Pearlman who could not be located earlier in the week.

LAPD said in a statement that Pearlman’s body was located after officers responded to a call Friday about 8:30 a.m. regarding a death investigation at Franklin Avenue and North Sierra Bonita Avenue, which is just south of Runyon Canyon Park, a popular hiking spot.

The L.A. County Coroner’s Office has since confirmed the individual to be Pearlman and her cause of death will be determined once the autopsy is complete.

A cousin of the actress, Savannah Pearlman, expressed her sorrow on Twitter.

“I’m deeply sad to report that they have found Lindsey, and it was too late,” she wrote.

UPDATE: I'm deeply sad to report that they have found Lindsey, and it was too late. I have no other information about the location or circumstance.

Lindsey was a fierce animal advocate and a talented actress. Please consider a donation to @SanteDOr in her honor.

Pearlman’s TV credits include a recurring role on ABC’s “General Hospital” and “Chicago Justice.” She also starred in the BET+ title “The Ms. Pat Show” and on the Urbanflix series “Vicious.”