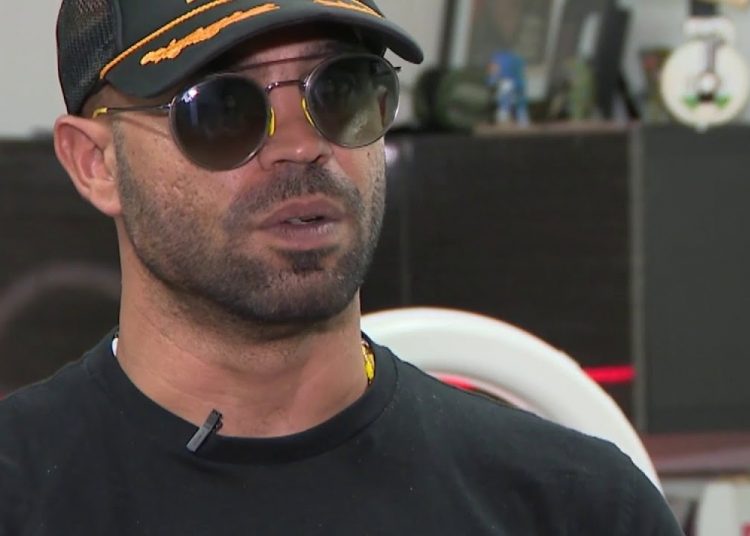 The leader of the Proud Boys, Henry “Enrique” Tarrio, was outed by the national media this week as a police informant.

The Proud Boys, a conservative group labeled as a far-right extremist by some, has been the target of media outlets and politicians since they announced their support of President Trump.

Tarrio, 36, reportedly began working with the FBI after he was arrested in 2013 on federal fraud charges related to a scheme to sell stolen diabetic test strips well below market value.

NBC News reported that in their review of a 2014 federal court transcript, Tarrio had helped federal law enforcement agencies prosecute 13 other people in two separate indictments.

“From day one, he was the one who wanted to talk to law enforcement, wanted to clear his name, wanted to straighten this out so that he could move on with his life,” a prosecutor told the judge at a hearing after Tarrio pleaded guilty.

“He has in fact cooperated in a significant way,” the prosecutor said at the 2014 hearing.

The judge agreed to reduce Tarrio’s sentence from 30 months in prison to 16 months, the court documents show.

In an interview with Reuters, which first reported his role as a law enforcement cooperator, Tarrio denied working with the police.

“I don’t know any of this,” he said when asked about the transcript. “I don’t recall any of this.”