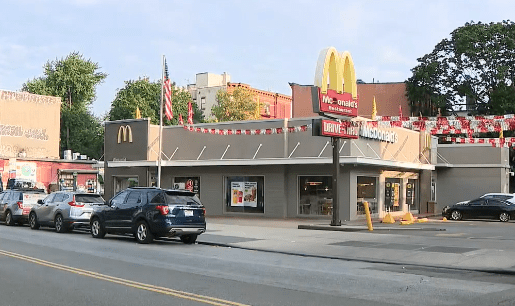 An employee was shot at this McDonald's during a dispute over "cold fries." (Screenshot FOX 5 New York)

NEW YORK – The Brooklyn McDonald’s worker who was shot in the neck during a dispute over cold French fries has died, police announced.

Matthew Webb, 23, “succumbed to his injuries” after he was shot Monday outside the Bedford-Stuyvesant McDonald’s location where he was employed, according to the NYPD.

The attack “has been deemed a homicide,” the department said early Friday, the New York Post reported.

Michael Morgan, 20, has already been charged with attempted murder and criminal possession of a loaded firearm. He reportedly blasted Webb in anger because his mother was served cold fries. 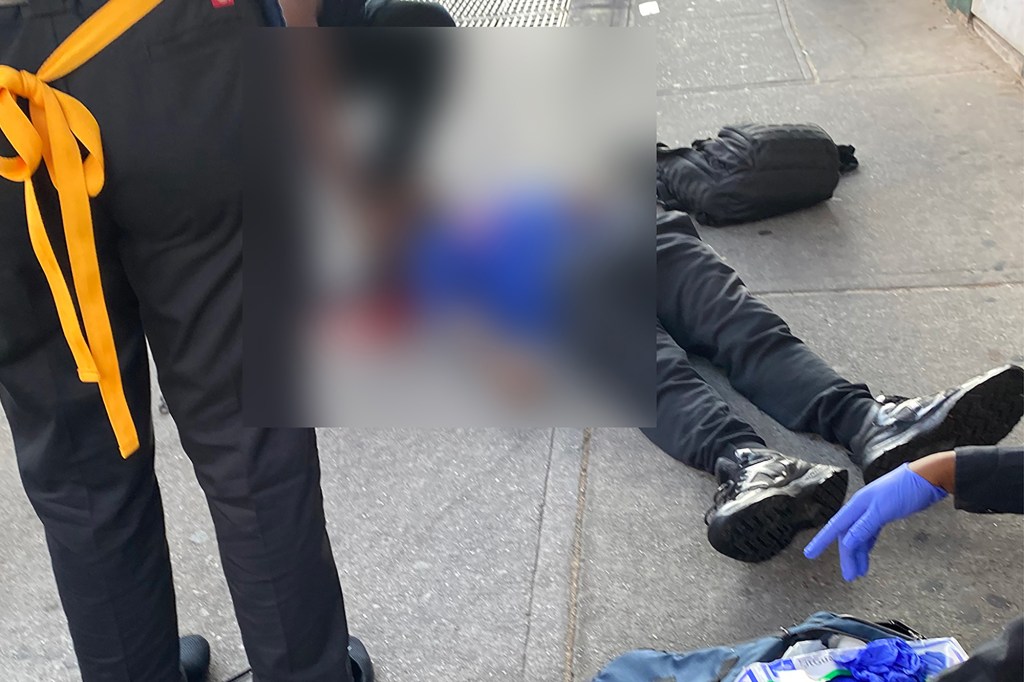 Matthew Webb, 23, died after being shot outside a Brooklyn McDonald’s restaurant on Monday. (Image via New York Post)

Consequently, Morgan is expected to face new homicide charges, prosecutors said during a court hearing Thursday, even prior to Webb’s passing was known.

NEW YORK – A McDonald’s employee in New York City was in critical condition after suffering a gunshot wound in the neck during an argument with a customer over a food order on Monday evening, authorities said.

A woman reportedly began arguing with a 23-year-old employee regarding her dissatisfaction with an order. The dispute escalated and spilled out onto the street in front of the business.

During the altercation, the woman’s 20-year-old son approached the worker and shot him in the neck, according to authorities.

The argument was reportedly over “cold fries,” the New York Post reported.

“The mom was on FaceTime with her son, and he heard the dispute between her and the clerk. The son and the clerk got into a dispute inside, and it went outside,” a police source told the news outlet.

The victim is listed in critical condition at Brookdale Hospital on Tuesday.

NYPD arrested the man accused of the shooting but his identity and charges have not immediately been released.

Photos and footage of the aftermath showed a horrible scene as a man cradled the severely wounded worker’s head, while blood covered the sidewalk.

“I feel like crying. You shot someone over French fries?” a witness told The Post on Tuesday.

The witness was at a nearby business when the crime occurred.

“We were sitting in here. We heard the pop,’’ she said. “At first, we thought it was a firecracker. I was scared. That’s why I didn’t run to the scene. You don’t know who is around.”

Later, “we all came outside. The boy was on the ground.’’