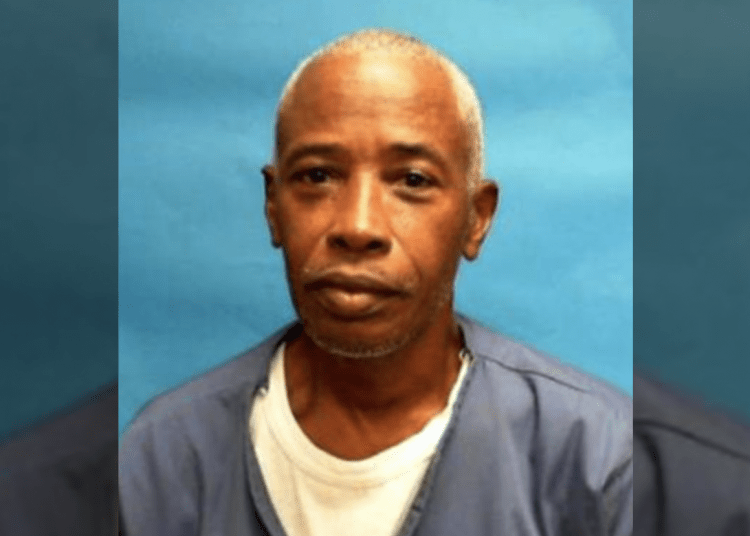 ORLANDO, Fla. – A prison inmate serving a life sentence in Florida for a notorious series of rapes spanning multiple decades has been linked to at least 15 additional sex crimes, according to the Orlando Police Department.

George Girtman was nicknamed the “Malibu Rapist” after a string of sexual batteries in the 1980s and 1990s in the Malibu Homes subdivision in Orlando. The violent predator is currently serving a life sentence in connection with those crimes, clickorlando.com reported.

The Orlando Police Department announced on Monday the reexamination of more than two dozen sexual battery and attempted sexual battery investigations. As a result, detectives made the decision to seek charges against Girtman in 15 of them.

“The actions of this man have impacted countless lives, including the survivors of his crimes, and the families, friends, detectives, prosecutors, religious leaders, elected leaders and state legislators who have worked to support those survivors,” the department said in a news release.

According to Fox35 Orlando, police will explain during a Tuesday press conference how they identified Girtman in the cases.