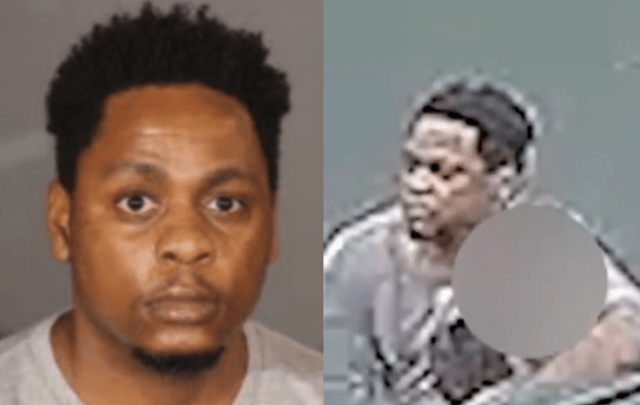 LOS ANGELES – A suspect is in custody in connection with a Tuesday kidnapping and sexual assault involving a 14-year-old victim at a Southland park, according to the Los Angeles Police Department.

Police confirmed Wednesday that 27-year-old Edward William Banks is in custody. He was located in the 2500 block of Mallory Street thanks to information obtained from community members, KTLA reported.

The suspect was spotted on security surveillance footage reportedly abducting the 14-year-old victim near the 4700 block of Klamath Street.

Video released by LAPD shows Banks with his arm draped over the victim’s shoulders as they walked down a residential street near El Sereno Park.

Banks threatened the young teen with a weapon and forced the victim into a bathroom where the sexual assault took place, according to police.

The suspect fled the location following the crime, according to the news outlet.

Officers in LAPD’s Hollenbeck Division tracked Banks down and arrested him Tuesday night. He was booked for suspicion of aggravated kidnapping to commit rape. His bail is set at $1 million, KTLA reported.