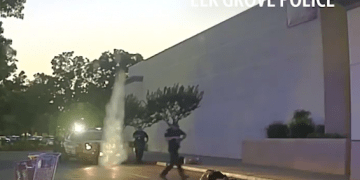 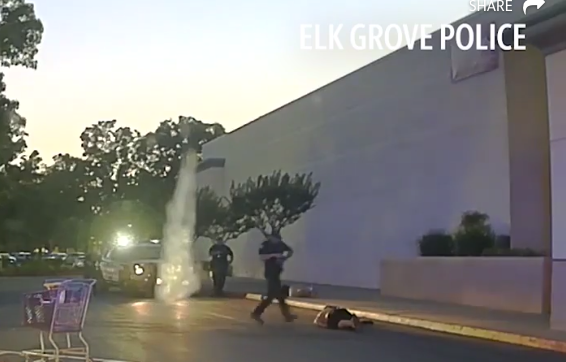 Elk Grove, California – On March 12, 2020, the Elk Grove Police Department released a video depicting the arrest of two (2) suspects who engaged in a violent altercation with employees during a robbery at the Burlington Coat Factory on June 5, 2019.  This video omitted relevant facts available to the officers, and failed to consider the applicable legal standards governing the officers’ actions, according to California Public Safety Labor Blog. The appropriateness of the officers’ actions is in the process of being adjudicated.

Because the Department released selective information regarding this incident prior to affording Officer (Bryan) Schmidt his due process rights, this video is being released to provide the public all relevant facts constituting the “totality of the circumstances” and the legal justifications for force. Under A.B. 392, law enforcement use of force is evaluated under the “totality of the circumstances,” defined as all facts known to the peace officer at the time, including the conduct of the officer and the subject leading up to the use of force, the California Public Safety Labor Blog reported.

MastagniHolstedt, A.P.C., a law firm specializing in representing first responders and their employee associations, asked Sean McCann, an expert in police tactics and training, to review the video released by the Elk Grove Police Department, as well as the dispatch advisements to the officers.  This video contains Mr. McCann’s opinions on the appropriateness of Officer Schmidt’s actions.

Here is a link to the video produced to discuss the additional facts and provide the analysis: