Christopher Lambros disturbingly maintained a video collation of his perverse deeds, which he dubbed the 'Dexter Collection.' 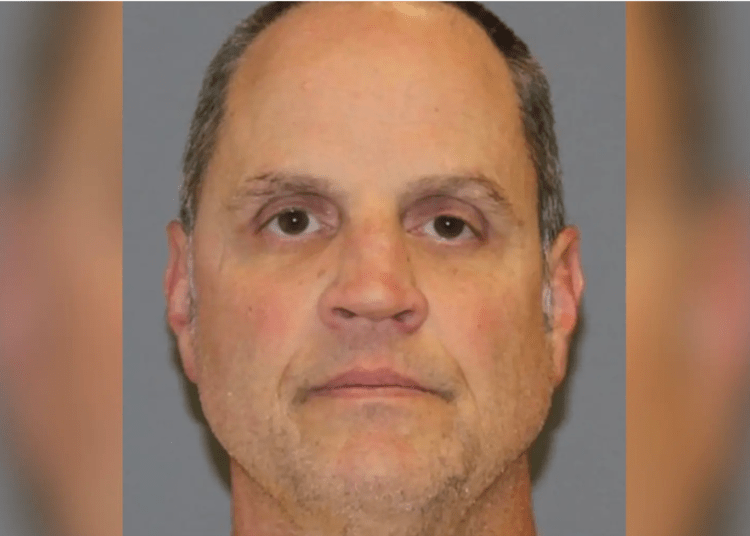 GRAND JUNCTION, Colo. – An ICU nurse in Colorado is charged with sexually assaulting unconscious patients in his care. Moreover, the man accused of the perverted misdeeds was in possession of incriminating evidence after videotaping the abuse for what he disturbingly called his “Dexter Collection,” according to law enforcement authorities.

Christopher Lambros, 61, was arrested last week on three counts of sexual assault on a victim unable to consent. He worked as a nurse at St. Mary’s Medical Center in Grand Junction.

The investigation was launched July 9 after a colleague caught Lambros taking selfies with an unconscious patient’s genitalia.

The hospital employee who witnessed the crime told police that she entered a patient’s ICU room that night and noted the lights were off and the privacy curtain was drawn around the victim’s bed, according to a probable cause affidavit obtained by FOX 31 Colorado.

As the woman pulled back the curtain, she discovered the patient lying unconscious with her hospital gown pulled up to expose her breasts, and the bed cover pulled down showing her genitalia.

The co-worker saw Lambros with his head resting on the patient’s stomach with a phone in his hand in a position suggesting he was taking a selfie, according to the criminal complaint.

Lambros dropped his phone and hurriedly covered up the patient as the colleague entered the room, according to charging documents.

During an interview with police, Lambros claimed the patient was exposed since he was giving her an injection to prevent blood clots, which is administered in the stomach area, the New York Post reported.

Lambros told investigators that he had “petty workplace issues” with the co-worker who reported the incident, and denied taking any compromising photos of the patient.

However, Lambros’ phone was later seized and submitted for digital forensic analysis. The follow-up investigation revealed photos and videos of the nurse posing with several unconscious victims and performing lewd acts on them.

According to the police affidavit, his criminal conduct included “sucking on victims’ breasts and digitally penetrating victims.”

Moreover, one clip reportedly showed Lambros sexually assaulting a patient while whispering, “don’t ever get rid of these videos” and “you need to keep them forever … this is your Dexter collection,” court documents revealed.

Police believe the ICU nurse was apparently referring to the fictional serial killer Dexter Morgan from the Showtime series “Dexter” who collected blood slides of his victims as trophies.

Lambros was booked in jail and has a $250,000 bond. He is scheduled to return to court on Friday, reported NBC 11 News.

St. Mary’s Hospital fired Lambros following his arrest after previously placing him on administrative leave pending the outcome of the criminal investigation.

Bryan Johnson, president of the hospital, issued a statement to condemn the perverted crimes that were perpetrated against unsuspecting patients.

“What this former nurse is accused of is reprehensible and goes against everything we believe and value at St. Mary’s Medical Center,” Johnson said. “Patients put their trust in us and should feel safe in our care.”