Both women were attacking cops with deadly weapons 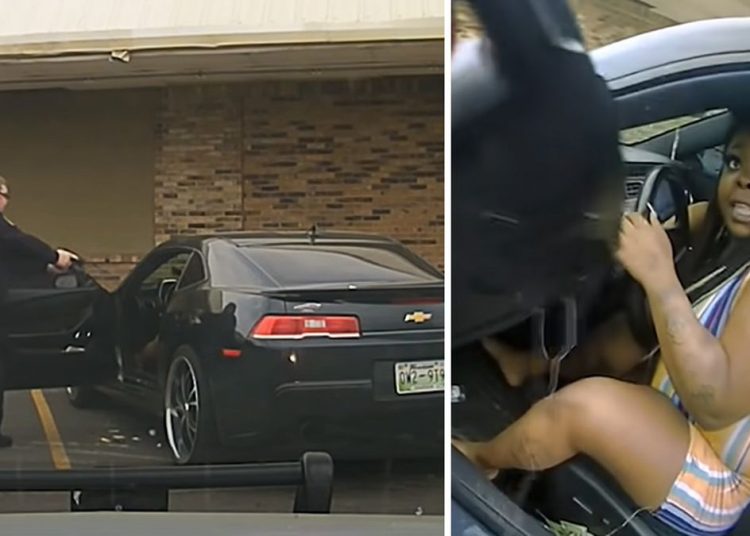 Despite both incidents, captured on video, showing officers using extreme patience and de-escalation skills combined with less lethal measures prior to being attacked, NOAH calls it unacceptable for the police to shoot two women. In a press release, the group says, “These preventable shootings point to larger, systemic issues within the police force and their approach to providing public safety to the Nashville community.”

NOAH member Shaveh Jackson raised questions about the policy and procedures around the traffic stop that escalated into a shootout between Davis and Holbert. 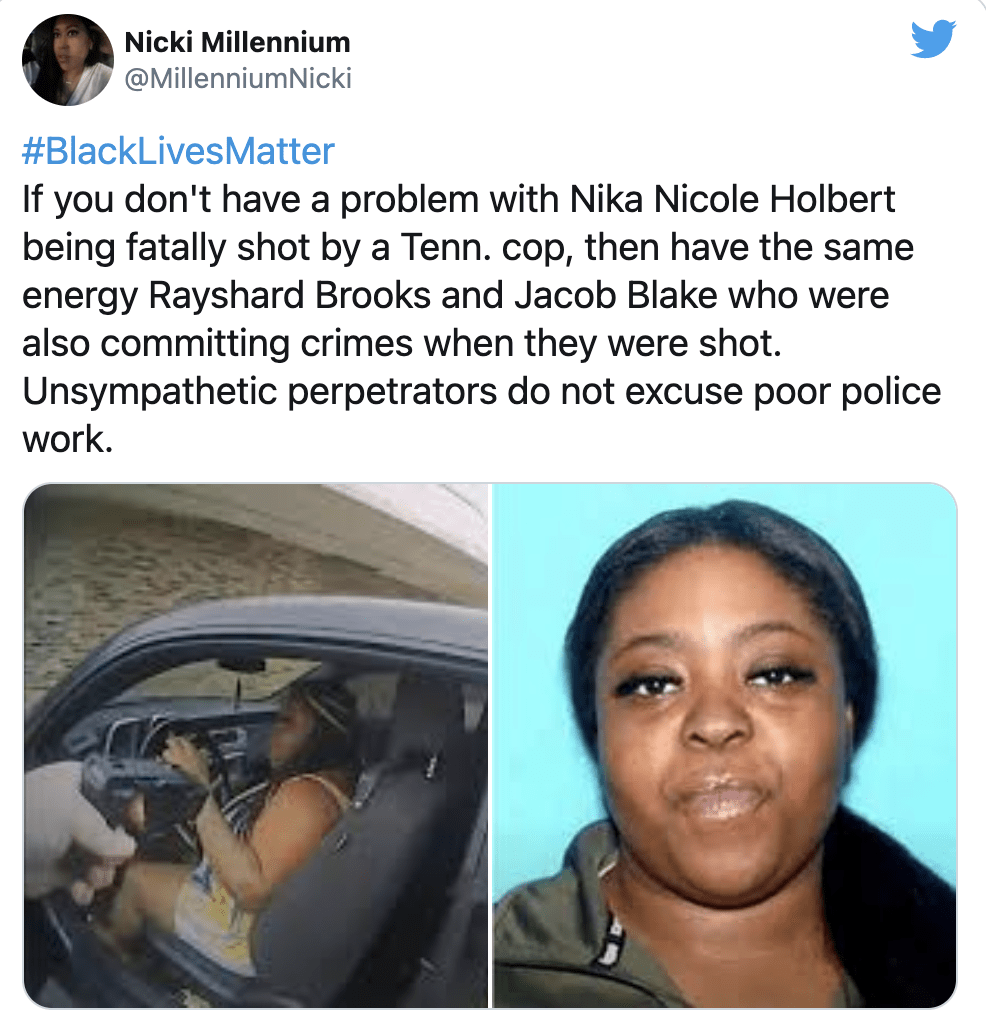 “Was this a routine traffic stop, or was she a woman going to use the restroom at Dollar General? What is the policy and procedure for stopping a woman standing outside her car?” Jackson said. “We are no strangers to police brutality, so when one of us is killed, we must take a deeper look.”

Local media outlets are also questioning the Nashville Police Department, saying that the officer had no probable cause to stop the vehicle.

The stop was initiated after the tag checked to a suspect with several felony warrants.

Share and speak up for justice, law & order...
Tags: activistnashvilleNOAHpoliceshootingtenneesee