His Death Was Not From Strangulation 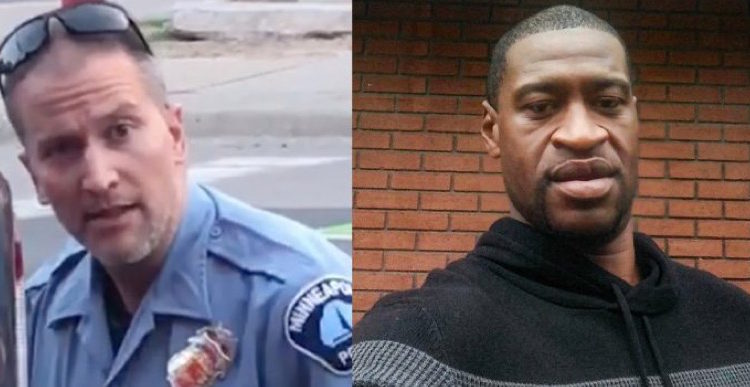 The preliminary results of the autopsy on George Floyd, who dies Monday after an encounter with the Minneapolis Police Department, showed that his death was not from strangulation or asphyxiation, which would have indicated that the neck restraint did not cause the death of Floyd.

It was a bombshell result that was released on late Friday afternoon by the medical examiner.

According to the initial report, it was a combination of preexisting health conditions exacerbated by being held down by Minneapolis officers.

The Minneapolis police officer fired earlier this week was charged Friday with third-degree murder and manslaughter after kneeling on Mr. Floyd’s neck for 8 minutes and 46 seconds.

The announcement launched a series of conspiracy theories that the agency was lying in the report.

Share and speak up for justice, law & order...
Tags: autopsyMinneapolisNews