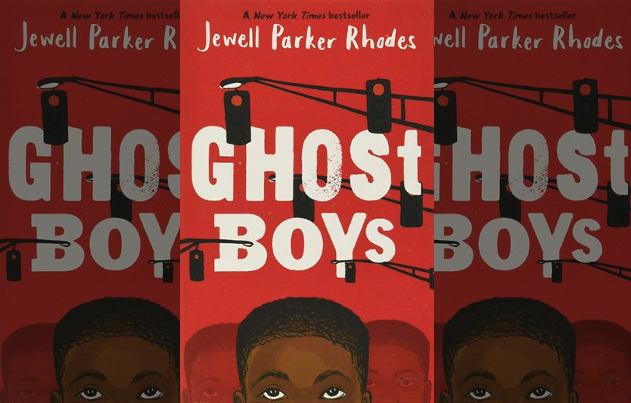 BROWARD COUNTY, Fla. — Complaints from a police union and parents prompted a South Florida school system to temporarily stop teaching a fictional book about a black boy who was fatally shot by a white police officer, district officials said.

A representative for Broward County Public Schools, a school district with more than 260,000 students, confirmed in a statement Monday that the novel, “Ghost Boys,” by Jewell Parker Rhodes, has been pulled, for now, from two fifth grade classrooms, NBC News reported.

“Members of the School Board of Broward County received a letter from the Fraternal Order of Police, Florida State Lodge – District 5, expressing concern about the use of a specific young adult novel in some 5th Grade classrooms,” the statement read.

The district deems the book to be “supplementary fictional text,” meaning it’s not a standard instructional resource in the curriculum, the statement said.

The district said “procedures were not proactively followed prior to the assignment of the novel.”

“Subsequently, upon receiving parental concern, the use of the book was paused in two 5th Grade classrooms until procedures are implemented,” it said.

Paul Kempinski, a member of the Fraternal Order of Police district lodge, said Monday that the book is “propaganda that police officers are liars, racists, murderers.”

“It goes out of its way to characterize police officers like that,” said Kempinski, who read the novel and wrote a letter about it, which the union posted on its social media sites Thursday. The union then tagged Broward County Public Schools.

The letter said: “I have taken the time to read this book and am in disbelief that this would be a 5th-grade reading assignment, or that this book would be at all approved by the Broward County Public Schools.”

Rhodes declined to comment through her publicist, according to NBC.

A website highlighting her work describes “Ghost Boys” as a story of 12-year-old Jerome, who is shot by a police officer who mistakes his toy gun for a real weapon. As a ghost, Jerome sees the “devastation that’s been unleashed on his family and community in the wake of what they see as an unjust brutal killing,” the website reads.

The spokesperson said in a statement that, after the school district received a letter from the Fraternal Order of Police, it determined that proper procedures to make sure the book could be taught in classrooms weren’t followed.

Kempinski said books like “Ghost Boys” create more tension between police and communities they are sworn to protect.