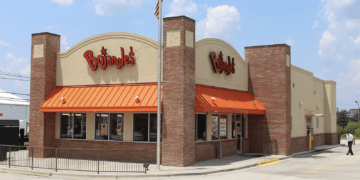 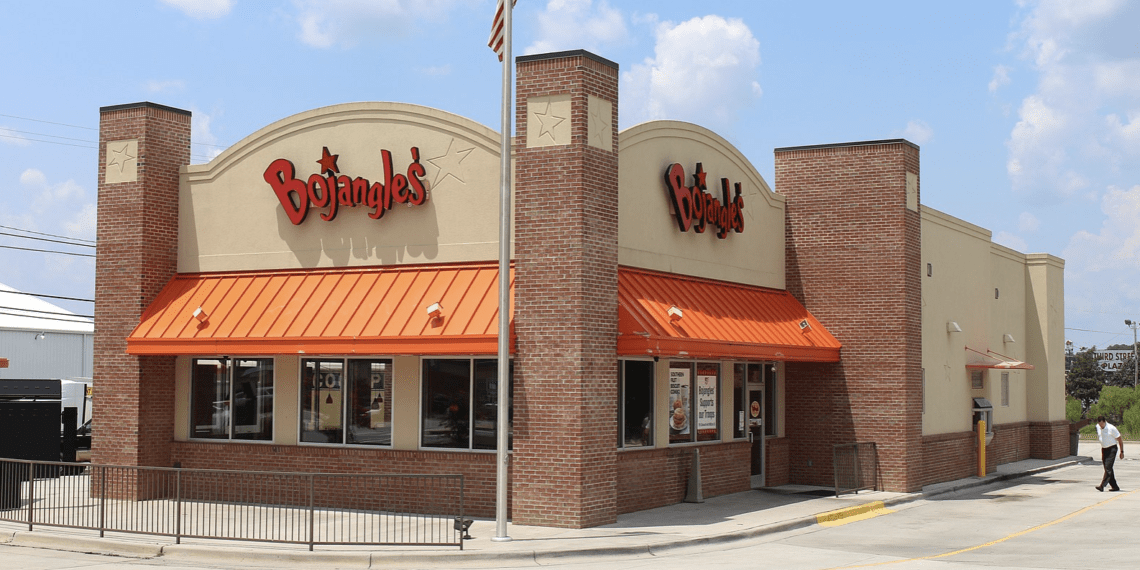 JACKSONVILLE, N.C. — Multiple employees of a Bojangles location in North Carolina have reportedly been fired after a police officer accused them of pretending to tamper with her order.

Jillian Wenderoth, an officer with the local Jacksonville police, posted on Facebook that restaurant’s drive-thru workers were surprised to see a uniformed officer pull up to the window, at which point they began joking about spitting into her order.

“So tonight, I had the privilege of being judged and discriminated because of the uniform I wear,” she wrote in a post shared to Facebook on Thursday. “…As I pulled up to the pickup window one of the employees saw me and said “oh f—!” Then proceeded to laugh with another employee. This same employee then drew spit in his mouth and made the motion to spit in the drinks he was making to hand me. He then laughed about it.”

Bojangles has since confirmed to WCTI that the employees involved had been terminated from the restaurant, which is operated by the Tands franchise group.

“We became aware of the unfortunate isolated incident that took place at our Jacksonville restaurant last week and took immediate action. After contacting the customer directly and conducting a thorough investigation, the employees responsible were immediately terminated,” Bojangles spokesperson Donna Rodwell wrote in a statement shared with WCTI. “We are working closely with local law enforcement. This type of behavior is not consistent with our values or our culture, and it will not be tolerated at any Tands restaurant.”

*UPDATE* First, I would like to say that I am greatly thankful for the swift actions by the Bojangles Corporation and…

Wenderoth initially said a manager stood by and watched the ordeal unfold, but later updated her post upon learning that the on-duty manager wasn’t present during the incident, Fox reported.

The officer later commended Bojanges for its “swift action” and claimed she would not “hold the actions of these select employees against the Bojangles franchise.”