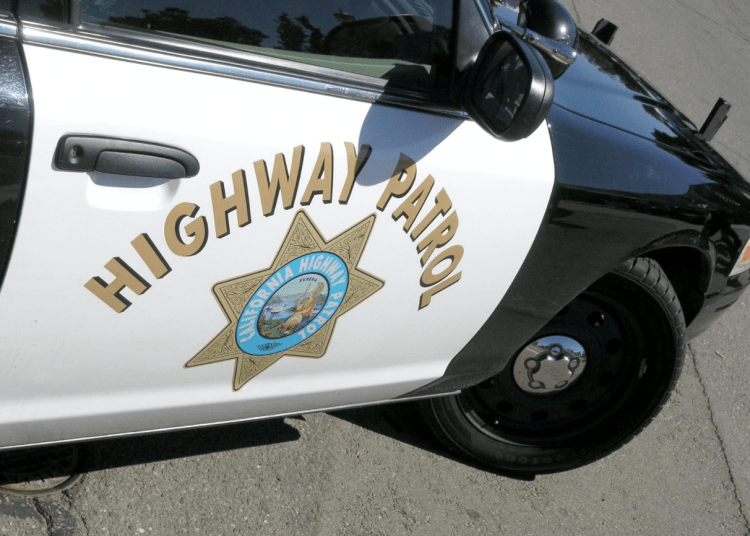 SANTA ANA, Calif. — An officer who recently resigned from the California Highway Patrol has been charged after reportedly bilking the system of more than $4,000 by filing false time cards and claiming to work shifts he didn’t actually work, the Orange County District Attorney’s Office announced Wednesday.

Scott Helberg, 47, of Corona, faces 27 felony counts of presenting a false claim and one felony count of grand theft by an employee. The defendant spent 22 years with the CHP before resigning June 14, KTLA reported.

“Stealing precious taxpayer dollars while pretending to protect and serve the residents of Orange County is not only a disservice to the taxpaying public it is a disservice to all of the hardworking men and women of law enforcement who are actually doing the job they are sworn to do,” District Attorney Todd Spitzer said in the press statement.

Helberg was assigned to the CHP’s Santa Ana area office as a tow officer, where he was responsible for coordinating and assigning overtime. As a result, he was not required to attend roll call briefings, and often worked off-site inspecting tow trucks, officials explained, according to KTLA.

The internal investigation was launched by the CHP last October when inconsistencies in Helberg’s work activities failed to match his time card. Agency investigators ultimately discovered multiple occasions where Helberg claimed he had been working but was actually at home, officials said.

Helberg is scheduled to be arraigned Oct. 22.