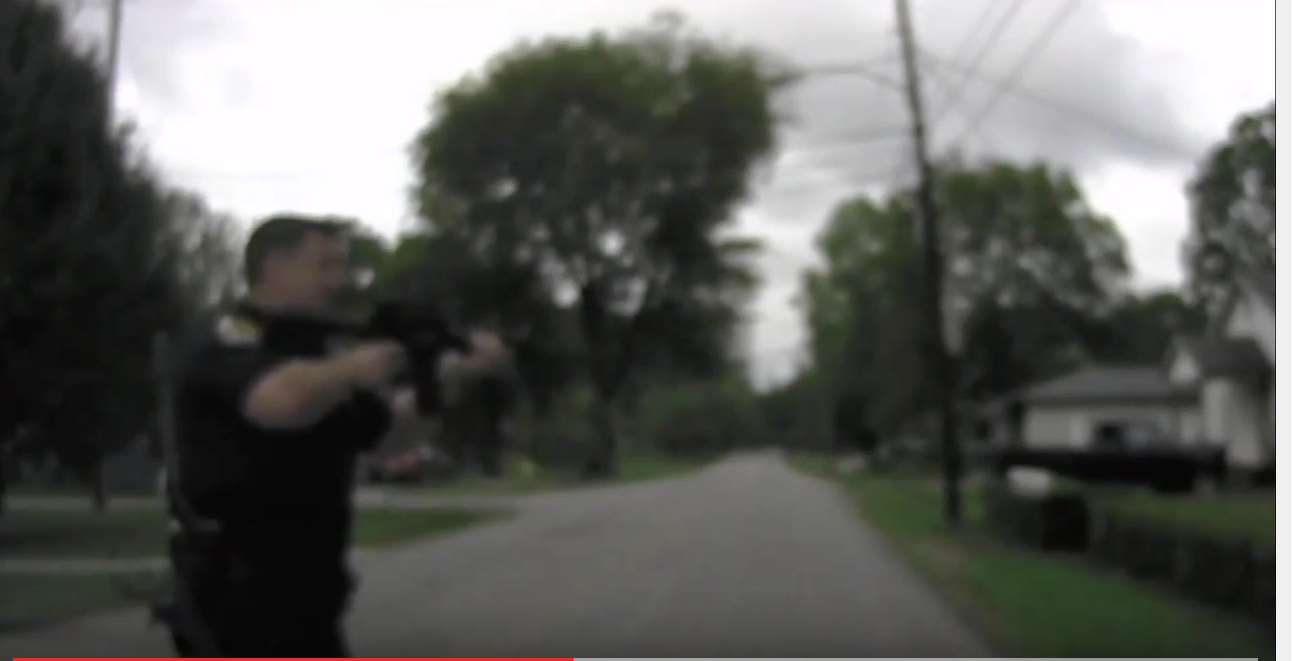 A Tennessee police officer’s shooting of a man was ruled justified Tuesday. Dramatic dash cam footage shows the officer using an AR-15 to shoot the man. The man had a metal rod that authorities say was a water key.

Stephenson fired at Browning five times with an AR-15 outside Browning’s home after following the man to his house August, 2015 after he was called to a local AutoZone after reports that the man was threatening customers with a knife.

Watch the video below and tell us what you think in the comments below.

https://youtu.be/EfGdeE0G2oQ
What Are Your Thoughts?