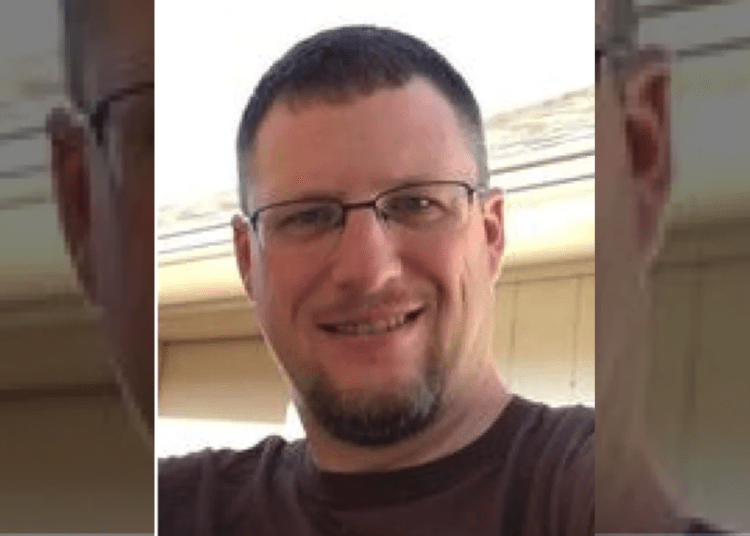 Matthew McIlravy was arrested and booked at the Dallas County Jail on a charge of online solicitation of a minor under the age of 14. (City of Pilot Point)

PILOT POINT, Texas – Pilot Point Mayor Matthew McIlravy, 42, who was charged last week with online solicitation of a minor under the age of 14, submitted his resignation Thursday ahead of a city council meeting, the Dallas Morning News reported.

DALLAS – The Dallas Police Department arrested the mayor of a suburban city on Tuesday for suspicion of soliciting a minor, according to the agency.

The City of Pilot Point is a suburb north of Dallas. Its mayor, Matthew McIlravy, 42, was arrested Tuesday morning and booked at the Dallas County Jail. He is charged with online solicitation of a minor under the age of 14, a 2nd-degree felony, police said,

“This pending matter is being handled by non-city agencies and the City has no further information or comment,” Lusk said.

The Dallas Police Department continues its attempt to identify minors who were potentially victimized.

“This ongoing investigation revealed other communications with minors who have not been identified at this time,” Dallas police said in a statement, according to NBC 5.

McIlravy’s arrest was part of a five-month investigation by DPD’s Internet Crimes Against Children Unit along with assistance from the U.S. Marshals Task Force, Homeland Security Investigations, Texas Department of Public Safety and the Collin County District Attorney’s Office, according to police officials.

The website for the City of Pilot Point currently has a blank slate in the position of mayor. It says the term is May 2022 – May 2025.