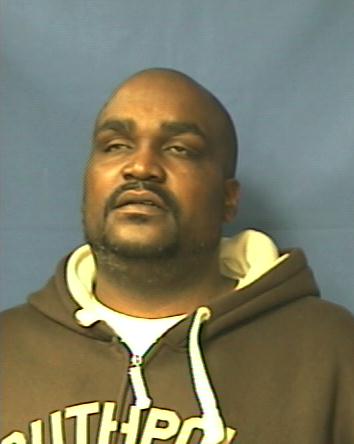 Community Activists, the family of Terence Crutcher and the media have continued to make an issue over the two Tulsa Police Helicopter Pilots that were talking to each other as they arrived above the Tulsa Incident last week.

The helicopter responded to the scene along with other officers when Terence Crutcher refused to follow the commands of Officer Betty Shelby.  Upon their arrival, one says to the other, ““he looks like a bad dude…he’s got to be on something.”

Reverend Al Sharpton has even called for the pilot to be charged with a crime for making the statement.  Sharpton eluded to his Tuesday arrival in  Tulsa by saying “…a bad dude is coming to town.”

We can’t speak about the “badness” Sharpton but we do know a lot about Terence Crutcher.

Law enforcement relies on the common sense of police officers and while Sharpton has shown little, the officers in the helicopter had a lot and to say that by describing the behavior of Terence Crutcher is some how racism is race baiting at it’s best and inciting violence at it’s worst.

Here are five reasons that Terence Crutcher was a “Big Bad Dude”:

The Conservative Tribune released his criminal record which includes a long history of resisting arrest, violence and drug offenses.

We know that Al Sharpton needs to be relevant and he is surely not going to Tulsa to say all is well.  After all, Chief Chuck Jordan released all of the audio and video footage within 36 hours of the incident including the helicopter traffic that Sharpton is railing about.  Officer Betty Shelby was arrested 6 days after the shooting before the police investigation was completed and there has been peace in Tulsa.

So what is left Al?  Oh yea, let’s demand the arrest of the helicopter pilot that did his job.  He flew over the scene, recorded it for the world to see and properly assessed the situation.

Detective Whitaker put it best, “He was addressing this dude’s bizarre behavior.  He did not call him a nigger. He did not put black in front of bad dude.He did not reference color.”

Al Sharpton should be glad that others aren’t holding him to his racist standard.  After all, it was Sharpton that has referred to white people as “crackers”, Hasidic Jews as “diamond merchants” and gay men as “homos”.

Maybe Sharpton should arrest himself based on the standard he is taking to Tulsa.

If Sharpton displayed the same common sense as those helicopter pilots, he wouldn’t owe millions in taxes right now.

Sorry Al, your race baiting is no good anymore……..