How to deal with cop ‘auditors’ 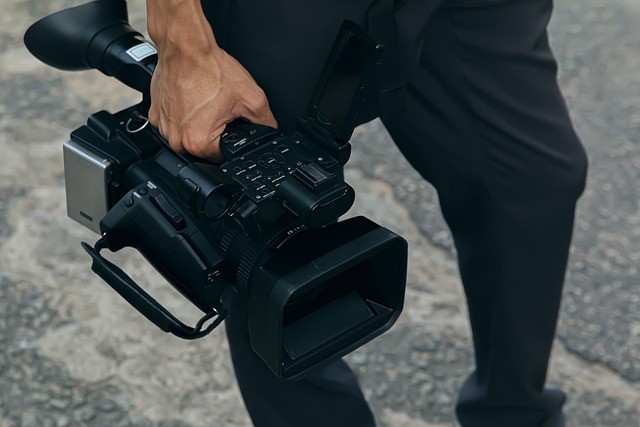 I am hesitant about giving these often annoying “auditors” more publicity – as a lot of them are just seeking to cause problems and be unnecessarily rude to police officers who are simply responding to a call for service – and I hate rewarding bad behavior. But after putting out police-related social media content for just over a year and the fact that these style of “auditor” videos have been around for about a decade – I really expected that police officers around the country would get the message and stop giving these content creators what they want – examples of cops not knowing basic law and treating citizens poorly.

I have come to the conclusion that the best way to stop these videos from going viral is for cops to stop providing the content. It’s that simple. Police officers are the stars of these videos and knowing basic law and treating people respectfully seems like it is the most efficient way for us to move past this auditor craze.

Also, knowing the law and being respectful should be the standard anyway.

We Can Do Better

Here is a list of some tips for cops to avoid ending up in an auditor’s viral video.

This is not an exhaustive list and I am positive that I have overlooked some important ones. Please comment with what needs to be added. Also, if there is an interesting or funny video that you want us to breakdown – we always welcome submissions.

This was originally published at The Police Law Substack. You can follow Police Law here and watch his videos here.