"Everything was going fine until I guess someone from City Hall found out what was happening and they threw an absolute fit over it is my understanding," Rosas said. 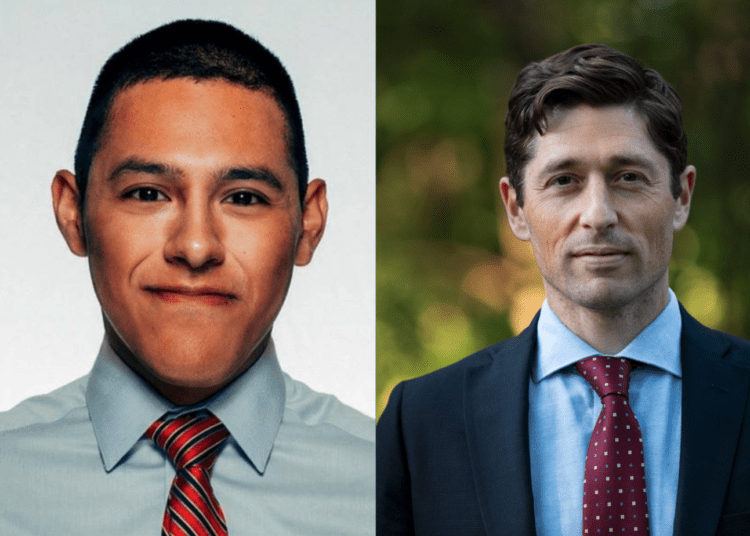 MINNEAPOLIS – Townhall senior writer Julio Rosas spent more than a month preparing for a trip to Minneapolis, where he planned to report on the breakdown of law and order and observe police officers on the front lines.

He received approval July 25 to participate in ride-alongs with Minneapolis police. But when he arrived this week, he was told he could no longer do a ride-along because it “had not been approved by City Hall,” according to a Townhall report.

“One of Julio’s MPD sources familiar with the situation told him that the denial for Julio to do a ride-along with the city’s police force came from Mayor Jacob Frey’s office, despite MPD’s desire for Julio to see and report on the challenges officers deal with on a daily basis,” the report says.

Alpha News was allowed to participate in a ride-along earlier this summer, as was local TV station WCCO. But a recent trip to Minneapolis by Fox News host Laura Ingraham sparked outrage because she was granted an interview with two police officers.

An Aug. 5 report from the Minnesota Reformer, titled “Minneapolis mayor didn’t know about MPD interview with Laura Ingraham of Fox News,” said media interviews need to be arranged through the police chief or a public information officer.

“So why did City Hall change the policy between what was known to MPD at least as recently as August 5 and Julio’s visit on August 21? Why was Julio blocked by the Minneapolis mayor’s office from going on a ride-along with MPD this week? And what are Democrat leaders in Minneapolis trying to keep hidden from outside eyes?” Townhall said in its report.

Senior writer and reporter @Julio_Rosas11 of https://t.co/kKKesttw8w joined @JonJustice on @TCNewsTalk Wednesday morning to talk about the roadblocks he encountered from city of Minneapolis officials trying to schedule a ride along with MPD … what are they trying to hide?#tcnt pic.twitter.com/7lzpGaa30k

“Everything was going fine until I guess someone from City Hall found out what was happening and they threw an absolute fit over it is my understanding,” he said. “The police department, they were going back and forth with City Hall all of Monday trying to get this approved because no one knew that City Hall is now wanting to get involved in signing off on media access.”

Rosas said he wasn’t given a reason for the denial. Alpha News reached out to the mayor’s office for comment but did not receive a response.