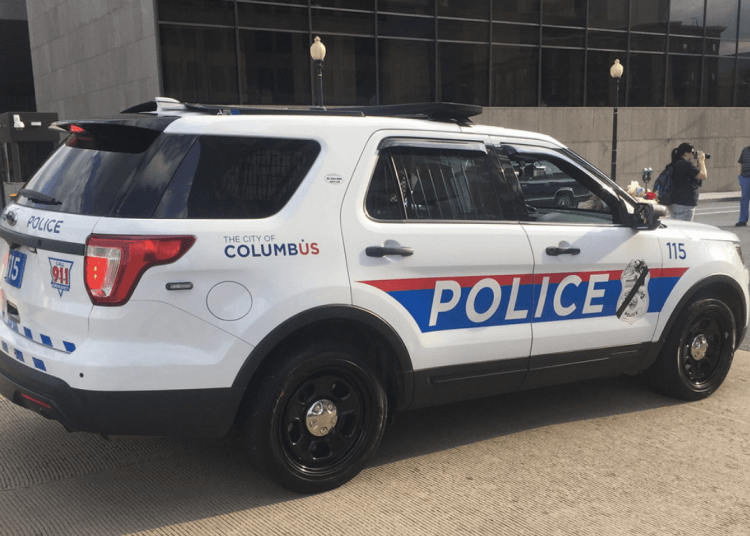 COLUMBUS, Ohio — A recent study showed that the Columbus Police have conducted 80% fewer traffic stops. In January 2019, well before the COVID-19 pandemic made the streets look like a ghost town, the agency made 3000 traffic stops. In January 2021, it was less than 500. According to police, fewer people were getting pulled over as they compared the same month over a two year period.

Columbus Police Acting Commander Tim Myers called the drop “surprising” but the reason may not be.

Myers told 10TV that “Officers think they are doing what the community wants by minimizing those sorts of adversarial encounters, and focusing instead on responding just when they are called,” he contends.

Columbus City Attorney Zach Klein said last summer he heard from black men, who believed they were unnecessarily pulled over for vehicle equipment violations. He is quoted in the study saying that “one of the main goals of the efforts to reduce interactions between police and motorists.”

Fraternal Order of Police President Keith Ferrells said that in his 25 years of experience as a police officer, it is traffic stops where “most” of the violent offenders are captured along with “guns, drugs, fentanyl.”

Traffic stops by @ColumbusPolice have dropped by 80% in 2 yrs. COVID, resources directed downtown for protests, and community wishes to have fewer interactions with officers are listed as reasons why. The decrease could explain an increase in violent crime. pic.twitter.com/VhHocOqeY2

Columbus Mayor Andrew Ginther agrees saying that  “often times we are able to get guns off the streets, and you know there’s a proliferation of guns on the street here in Columbus and in cities around the country, which is part of the reason why we are seeing this spike in violence.”

The data supports Ginther as homicides are currently up 87 percent in 2021 and that is from 2020 that Commander Robert Strausbaugh called a “historic year” when 127 were murdered and 75 percent of those victims were black.

“…we can’t allow crime to affect the community and its citizens,” Bryant said.

Ferell says that officers will follow leaders but the expectations must be made clear.

“You have one body on council saying one thing, I think the mayor is saying another saying we can’t police our way out of this,” Ferrell contends.