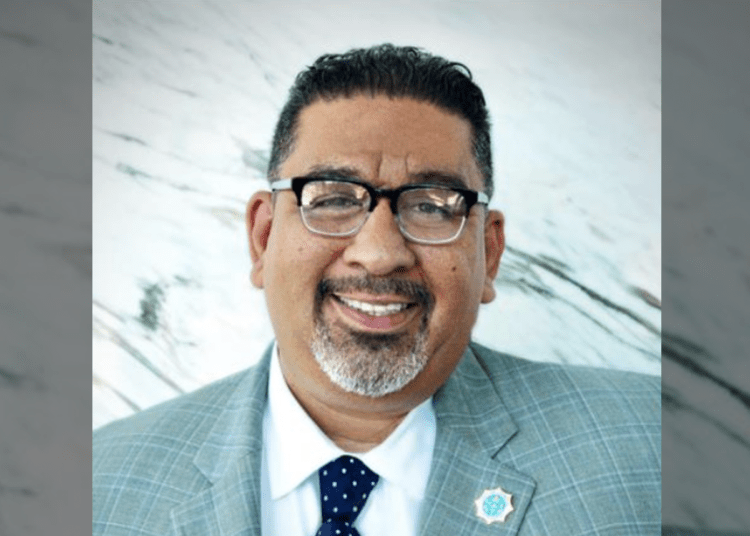 LYNNWOOD, Calif. — The city manager of a Lynnwood, a suburb of Los Angeles, was placed on paid administrative leave Tuesday after his classless social media post on the ambush shooting of two sheriffs’ deputies over the weekend was greeted disdain.

As a result, Michelle Ramirez, the city’s director of community development, will step in as acting city manager.

Alatorre told Fox News in a text message that the move against Ometeotl was “Protocal” [sic] and that “he is gone, will not represent Lynwood anymore.”

“It’s a legal process to protect the city,” Alatorre added.

He previously said the city manager went beyond his authority with his remarks, even though it was posted to his private account.

“He represents the city of Lynwood 24/7,” Alatorre said Monday. “He cannot make statements while he’s employed by our city, especially when he jeopardizes public safety.”

The council received 78 written comments regarding the post, with only three defending Ometeotl. However, nearly all of the public speakers who commented during Tuesday’s virtual meeting showed support for him. Some said that much of the criticism about his social media post came from people who live outside the city.