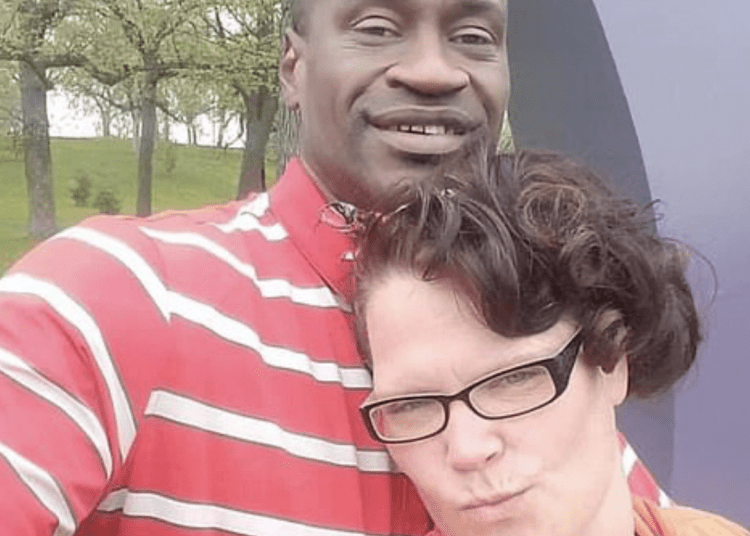 Minneapolis, MN — The girlfriend of George Floyd, Courteney Ross, testified today they both purchased opioids from a man who was in the passenger seat of Floyd’s car on the day that he died. In cross examination by Chauvin’s attorney Eric Nelson, Ross said that the man was Morries Lester Hall and that he was in the car selling drugs to her and Floyd. Ross also testified that she “did not like Morries at all.”

Morries Lester Hall is a key witness for the state and on Wednesday he filed a notice that he plans to invoke the Fifth Amendment against self-incrimination and will not testify. Experts tell Law Officer that there are two likely scenarios for that decision.

Either there is a concerted effort to keep the defense from questioning Hall, or he is concerned for being prosecuted in the death of Floyd, considering that the toxicology report places the drugs as a cause of death.

On Thursday, journalist Tim Pool posted a video saying that Derek Chauvin will be acquitted. Pool said “it’s just my opinion,” but based on watching today’s testimony and looking at the evidence thus far, “it appears now that George Floyd may have been in the middle of drug deal when the police approached him.”

“It sounds like, in fact, he was just their dealer,” Pool said.

Ross told the court that two months before Floyd’s death, Floyd purchased pills that she did not recognize as the opioids to which both she and Floyd were addicted.

She believed it was those pills that landed Floyd in the hospital for five days because of an overdose. She testified that when she took the pills, “it was a really strong stimulant. I couldn’t sleep all night. I felt very jittery.”

According to Ross, on one occasion when she took pills she believed came from Hall, she “felt like she was going to die.”

In an attempt to draw a comparison between the symptoms of Floyd on the day he died and the overdose two months earlier, Nelson asked if Ross noticed “foam coming from his mouth… a dry white substance,” when she took Floyd to hospital in March.

Ross testifed ‘yes’ and that Floyd complained of his stomach hurting and was “doubled-over in pain.”