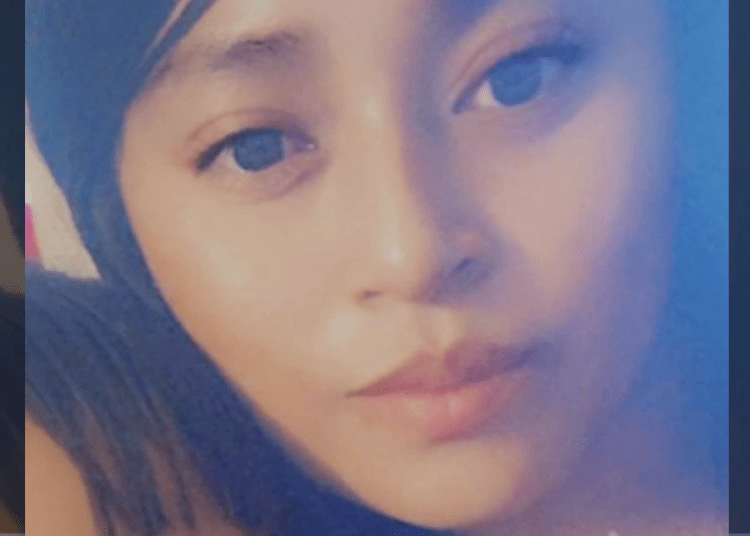 LOS ANGELES — A mother of three young children has been taken into custody for the killing of her kids who were found not breathing in an East Los Angeles home, officials announced Tuesday.

The woman was identified as Sandra Chico, 28. She was arrested and booked Monday on suspicion of murder, KTLA reported.

According to authorities, a family member called the sheriff’s department about two children who were possibly not breathing at the residence. Responding deputies discovered three unresponsive children in a bedroom around 12:45 p.m. Monday, according to the Los Angeles County Sheriff’s Department.

There were no signs of trauma, but all three children, two boys and one girl, were pronounced dead at the scene. The cause of death remains unclear. 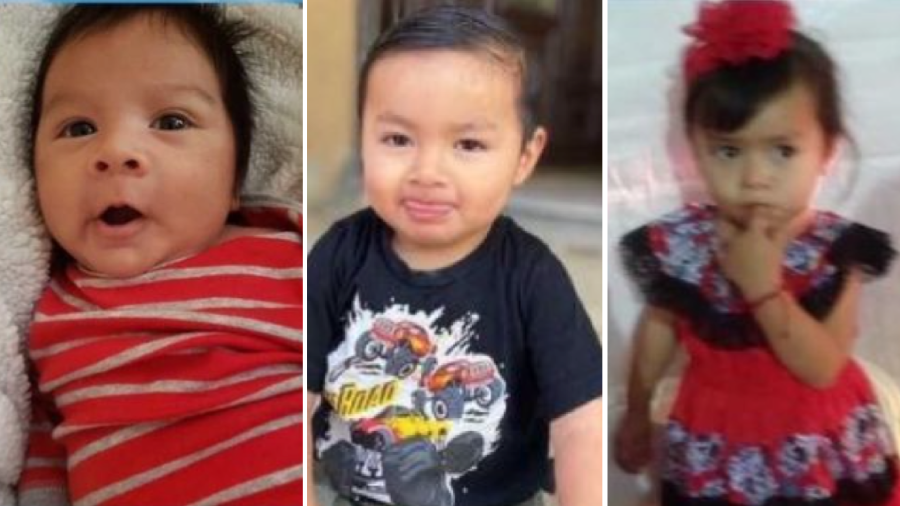 LASD Lt. Chuck Calderaro said Monday there was no indication of prior calls for service or suspected abuse at the home.

“We still don’t know the cause, or the motive. All I know is, she wasn’t right,” the children’s grandmother, Rosalves Flores Castillo, said in Spanish, according to KTLA.

Chico is being held on $2 million bail, according to county inmate records. She is scheduled to make her first court appearance on Wednesday.