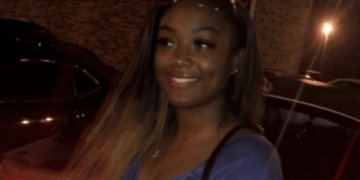 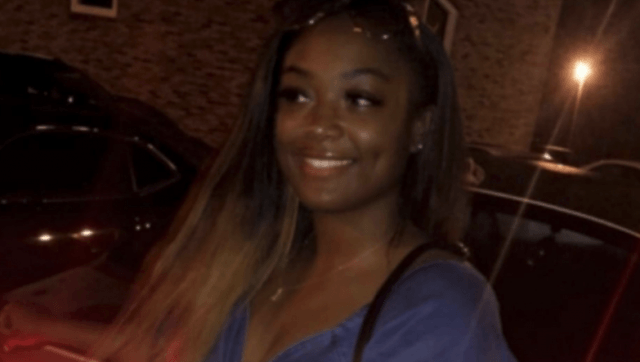 CRAWFORD COUNTY, Ga. – The body of a missing Georgia woman Anitra Gunn was recovered from a wooded area in Crawford County, and days later her boyfriend was been charged with murder, official said Friday.

“During the investigation, enough evidence was developed that gave us probable cause to obtain an arrest warrant charging DeMarcus Little with malice murder,” said Crosby. “There was some development this afternoon and we followed the leads, we followed the evidence, and the evidence led us to this, but it took it a minute to develop.”

Little was previously arrested on Tuesday for an unrelated charge of damage to property in a Feb. 5 incident involving Gunn. Law enforcement authorities say he smashed the windows of her apartment and slashed the tires of her car.

Gunn’s father requested the Fort Valley Police Department conduct a welfare check on her on Feb. 14 after she failed to answer any calls or texts that day. Police say she was last seen around 11:30 a.m. that morning.

The following day police found her car in the neighbor’s yard with a missing front bumper, Fox reported.

As a result, a task force of local law enforcement agencies and the GBI was established on Monday. The next day, at approximately 3:20 p.m., Gunn’s body was discovered on the side of the road hidden under branches and leaves with what appeared to be part of the missing bumper.

“About 150 yards off the roadway. He found a piece of the car or part of the car piece that we’ve been looking for. Found Ms. Gunn laying very close to part of that front bumper,” Peach County Sheriff Terry Deese said during a press conference Tuesday.

Hence, investigators ruled Gunn’s death a homicide following an autopsy report, which also positively identified her as the victim. However, in an effort to keep the case uncompromised at this phase of the investigation, they did not disclose her cause of death or in what condition her body was found.

However, they are still looking for evidence.

“We’re still looking for the right bumper, so if anybody in the community, I mean this is still very much an active investigation, we’re still wrapping up, following up, processing, have evidence at the [GBI] Crime Lab being looked at, and if that bumper could be found that would be nice,” Crosby said.

Family members were quick to react to the news of the arrest Friday afternoon, according to Fox 5.

“In my mind, this guy is just a monster. If a woman doesn’t want you anymore, you should just move on and leave her alone,” said Anthony Beatty, cousin of Anitra Gunn. “One way or another we are going to get justice for our Anitra. We will go to every court hearing and I want to look him in the eye.”

Gunn’s family members have been trying to process the unthinkable since news of her death on Tuesday.

“We are processing the devastating news and kindly ask for respect and privacy during this time as we wrap our hearts and minds around all of this,” the victim’s father Christopher Gunn said in a statement earlier this week. “Please continue to pray for us as there are no words to describe this hurt.”

Fort Valley State University has organized a candlelight vigil for fellow students and family to gather to remember Gunn on Monday.

“I’m just asking folks to pray for my family. This is a real tragedy for us. For her to go from a small town like Camp Hill, Alabama and make something of herself…we just did not expect to lose her like this,” said Beatty.