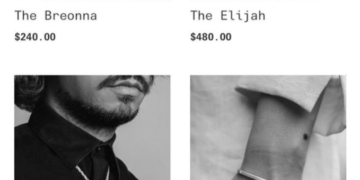 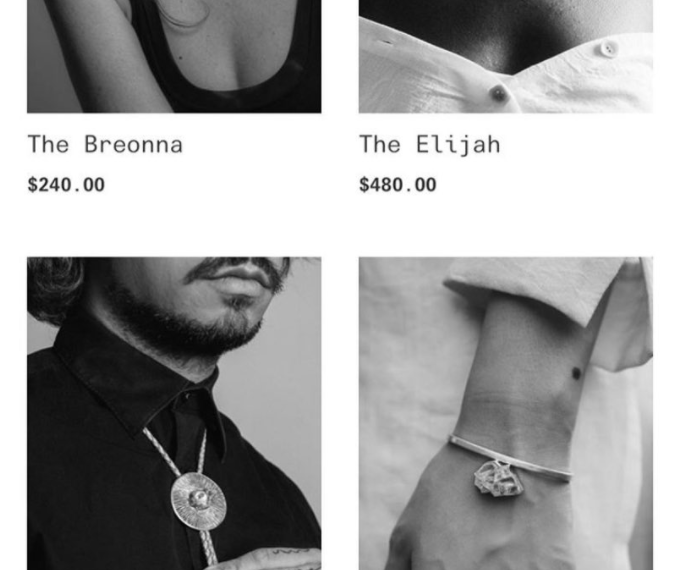 RT News reports that Paul Chelmis and Jing Wen went viral by selling a jewelry collection made out of glass left lying around after protests in Charleston, South Carolina. The idea was to “make something beautiful out of the rubble.” Thus the brand ‘Wear Their Names’ was born, a play on the BLM slogan ‘Say their names’ which refers to black Americans killed by police.

just when we thought it couldn’t get ANY worse… pic.twitter.com/iGm7423PeI

Each design was named after a “victim” and included a $240 pendant called ‘The Breonna’, a $95 necklace called  ‘The Trayvon’– a necklace for $95 along with other items priced up to $500.

The company said that all proceeds were going to Black Lives Matter.

The backlash was swift and the online store has now been removed and the owners issued an apology.

.“So sorry to those we offended or harmed,” the statement read. “While our intentions were pure and we consulted with a wide variety of people before launching, it is clear that there are issues with the approach we took.”