Baggage handler sucked into jet engine was warned to stay back, NTSB says 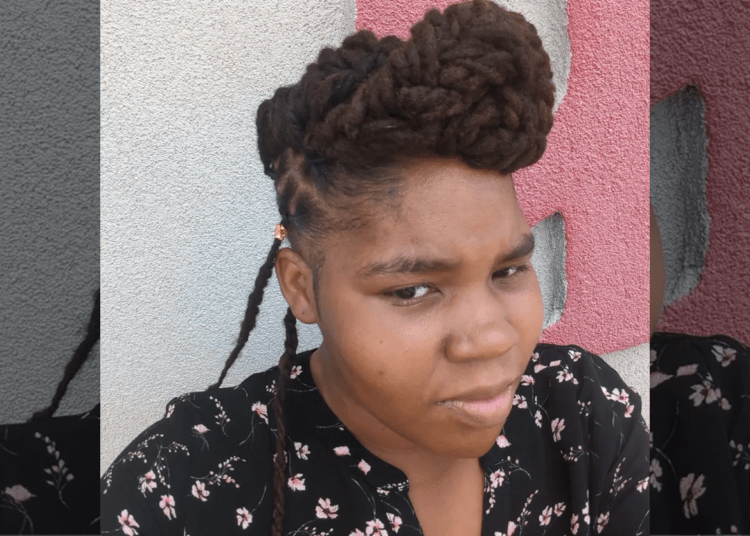 MONTGOMERY, Ala. – A baggage handler who was killed in a bizarre incident on New Year’s Eve after being sucked into a jet engine at the Montgomery Regional Airport in Alabama had been warned to keep her distance, authorities said.

The airport worker, identified as Courtney Edwards, 34, was pulled in so violently about 3:00 p.m. that it shook the entire aircraft, killing her after she had been repeatedly warned to keep her distance, federal investigators discovered.

Edwards, a mother of three, had been working as a ground handling agent for Piedmont Airlines, a subsidiary of American Airlines. Prior to her death, a co-worker noticed Edwards was nearly blown over by the exhaust from a jet and tried to warn her to keep her distance until the engines were shut down, according to a preliminary report from the National Transportation Safety Board released on Monday, the New York Post reported.

Another ground worker on the other side of the aircraft — an Embraer E175 — had backed away after a pilot leaned out the window and said the engines were still running.

Tragically, moments later, Edwards walked in front of one of the jet engines while carrying an orange safety cone and was “pulled off her feet and into the operating engine,” according to the report. 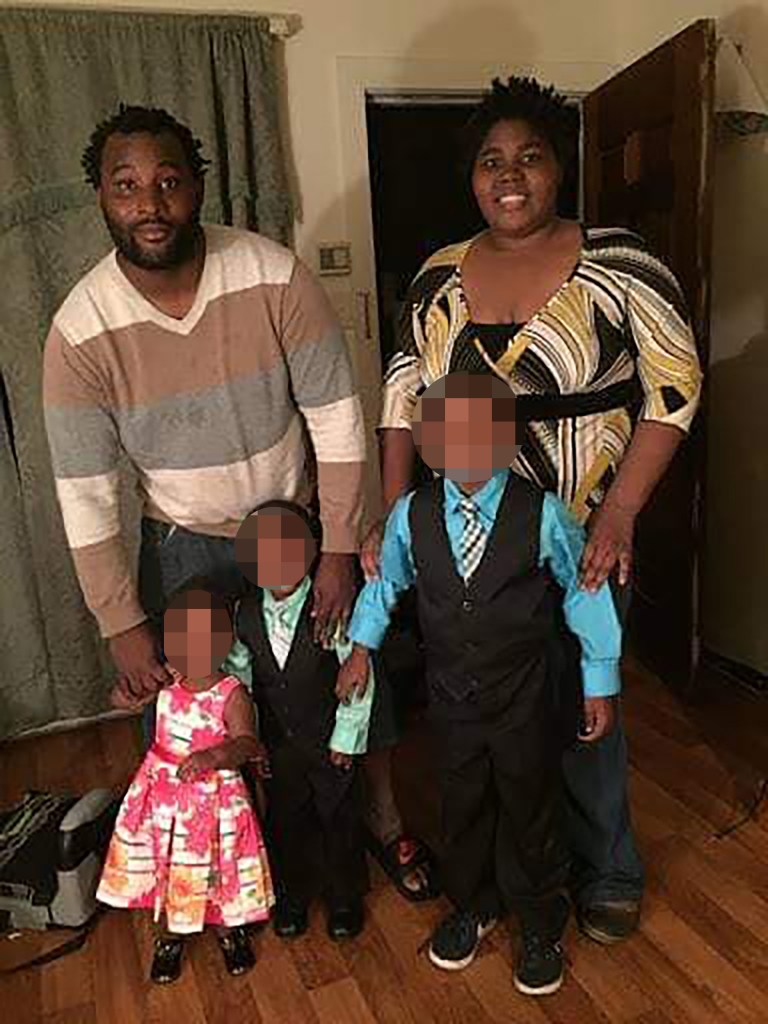 An auxiliary power unit used to power the aircraft without using the engines was inoperative. As a result, pilots decided to leave both engines running for a two-minute engine cool-down period while they waited for the plane to be connected to ground power, according to NTSB.

Ground crew members held a safety meeting 10 minutes prior to the flight’s arrival, followed by a second safety “huddle” conducted immediately before the aircraft arrived at the gate, “to reiterate that the engines would remain running” and the plane shouldn’t be approached until the engines were shut down and the pilots turned off the beacon light, NTSB reported, according to The Post.

Rotating beacons on the plane appeared to be illuminated, warning that engines remained operational throughout the incident, investigators said.

Airport video showed Edwards walking along the edge of the aircraft’s left wing and in front of the first engine. A co-worker yelled and made an effort to wave Edwards away. She began to move away from the plane, but then he heard a “bang,” and the engine shut down, according to the preliminary report.

The reality of what occurred was horrifying. A co-pilot said the “airplane shook violently followed by the immediate automatic shutdown.”

In the report, the board noted that an American Eagle manual revised in July warns ground crew members to maintain a distance of at least 15 feet away from the front of an engine until the engine’s blade stops spinning. This area is called the “ingestion zone.”

The preliminary NTSB report did not come to any conclusions. That can often take more than a year of investigation.

The incoming Envoy Air flight from Dallas had 59 passengers and four crew members aboard. Envoy Air is also an affiliate of American Airlines.

MONTGOMERY, Ala. – A baggage handler for an American Airlines regional carrier was killed in a bizarre incident Saturday after reportedly being sucked into the engine of a jet at the Montgomery Regional Airport in Alabama, authorities said.

The gruesome airport tragedy occurred about 3:00 p.m. The deceased employee worked for Piedmont Airlines, a subsidiary of American Airlines. The victim’s identity has not yet been released to the public. The Federal Aviation Administration and the National Transportation Safety Board are investigating, according to AL.com.

“We are devastated by the accident involving a team member of Piedmont Airlines, an American Airlines regional carrier, at Montgomery Regional Airport (MGM),” a spokesperson for American Airlines said. “Our thoughts and prayers are with the family and our local team members. We are focused on ensuring that all involved have the support they need during this difficult time.”

According to Reuters, two sources briefed on the rare incident, said the employee died in “an accident involving one of the airplane’s engines that was running.”

Today around 3 pm an American Airlines ground crew piedmont employee was involved in a fatality, no additional information is available at this time. Our thoughts and prayers are with the family of the deceased.

The aircraft involved was reportedly an Embraer E175. It is a narrow-body plane designed to carry up to 124 passengers and used frequently for short- to medium-range destinations, the Daily Wire reported.

“We are saddened to hear about the tragic loss of a team member of the AA/Piedmont Airlines,” Airport Executive Director Wade Davis said.

The “worker was fatally injured on the ramp at Montgomery Regional Airport where American Airlines Flight 3408, an Embraer E175, was parked,” the FAA said in a statement to AL.com.

A preliminary report from the FAA is expected on Monday, according to the agency.

According to Aerocorner.com, “If the jet engine is powered up, even if idling, the engines require huge volumes of air to work. To that end, jet engines use a compressor to ‘suck’ the air through the engine. Requiring an estimated 1.2 million tons of air per second, these compressors are incredibly powerful to say the least. So much so that even if idling, the suction the engines create is powerful enough to lift an adult human and suck them into the engine.”