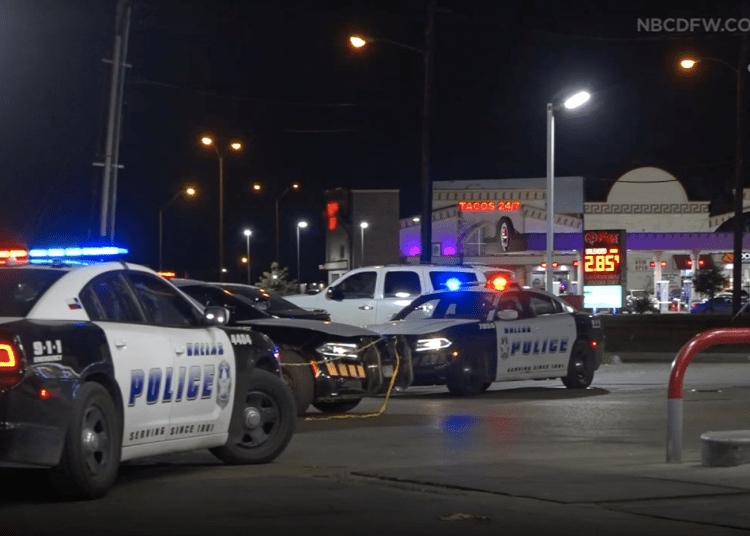 DALLAS — A road rage conflict in southeast Dallas Friday night led to the shooting of a pregnant woman who had her baby delivered at a nearby hospital, where she remains in critical condition, according to police.

The road rage encounter occurred about 10:30 p.m. near Great Trinity Forest Way and Murdock Road. One person fired into another vehicle and struck the driver’s pregnant girlfriend, NBC 5 reported.

The woman was taken to a local hospital where her baby was delivered, yet she remains in critical condition Sunday morning. Police said her baby survived and is doing fine. It was unclear if the baby was premature.

The suspect responsible for the shooting fled the scene and has not been captured. No further information was made available.

Mike Mata, president of the Dallas Police Association, expressed frustration about the increase of road rage violence and the limited impact that policing can have on a crime of this nature, according to NBC.

“We cannot police ourselves out of road rage, that is an individual who is choosing to use violence just because of internal anger, because somebody cut them off, or they did something that they took as an insult on a roadway,” Mata said. “We’re seeing this more and more and more and that’s where society’s got to look in the mirror and they’ve got to fix themselves.”