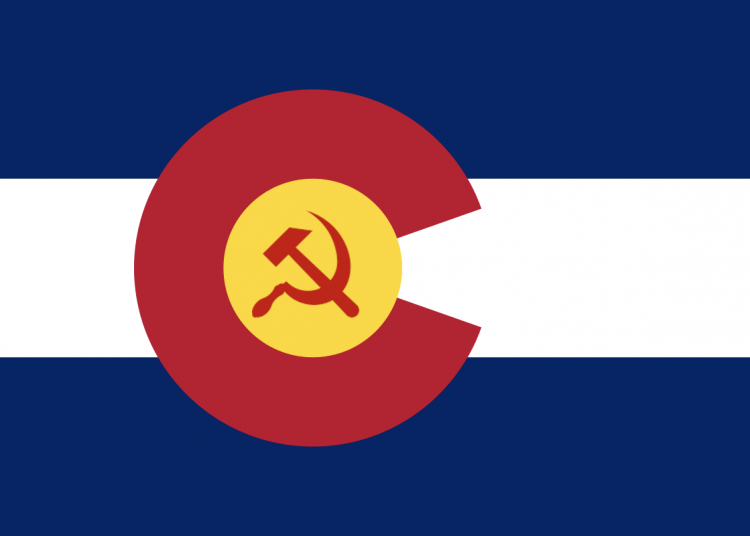 Aurora, Colo. — Aurora police officer Daniel Bertelson retired just like many other police officers—with pleasantries, fond farewells, and a few long good-byes. But instead of the one-liners cleverly tucked in that one last email, Bertelson confessed to a harsh reality.

Bertelson frankly wrote, “I am leaving Colorado for palm trees and less communism,” in a department-wide email he sent moments before his retirement, as CBS 4 reported.

It is difficult to ignore how Bertelson’s remarks say what so many others are thinking (and reflect the sentiments that many other cops throughout America have confided in speaking with Law Officer).

Bertelson, a 16-year veteran of the department, continued stating the matter clearly, and advised the colleagues he left behind “to ignore the politicians and media… They know nothing of this profession or honor; they’re self-serving con artists, well-dressed pimps and prostitutes at best.”

Beyond his political criticism, there’s a far more disturbing truth: Bertelson is hardly alone. And his retirement, along with hundreds of others, signals an even more disturbing trend that does not bode well for public safety. That is, more and more officers are retiring—while crime rates are skyrocketing.

Like many other police departments throughout the nation, Aurora has experienced a double-digit (26%) increase in violent crime in the past year.

Bertelson thanked his colleagues for their advice, kind words, support and friendship. And he left them with a final word of caution: “As the war against police rages on in an environment where you can literally do no right, I pray for the safety, success and happiness of each of you.”

Unfortunately, as more and more officers retire, without new officer to take their place, it seems Bertelson’s final remarks also apply to citizens.

Because with fewer cops, a lot more crime—and do-nothing politicians—it seems miracles and prayers are the only things that can save the “safety, success, and happiness” of each of America’s citizens.