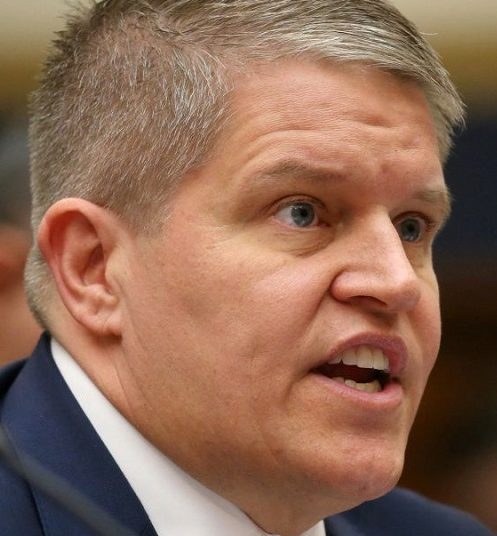 Washington D.C. – President Biden’s nominee to head the Alcohol, Tobacco, Firearms and Explosives (ATF) bureau said during Wednesday in his confirmation hearing that he is in favor of a ban on AR-15 rifles.

“With respect to the AR-15, I support a ban as has been presented in a senate bill and supported by the president,” Chipman told Senator Ted Cruz. Chipman called the popular rifle “a particularly lethal weapon.”

Chipman was an ATF special agent for 25 years and currently serves as the senior policy adviser to gun violence prevention group Giffords according to Fox News.

ATF NOMINEE CHIPMAN: "There's no way I could define an assault weapon in thirty seconds."

SEN. KENNEDY: "If you won't answer my question, how can I vote for you?" pic.twitter.com/efb1FiYTK6

Chipman said he supports Congress acting to ban all “assault weapons” and AR-15s. He said he would support adding the weapons that are already owned to the National Firearms Act, which requires registration and a tax stamp, among other restrictions.

Senator Tom Cotton asked Chipman to define an “assault weapon.” Chipman referred to the definition that was used during his time with the ATF as “any semi-automatic rifle capable of accepting a detachable magazine above the caliber of .22, which would include the .223 which is largely the AR-15 round.”