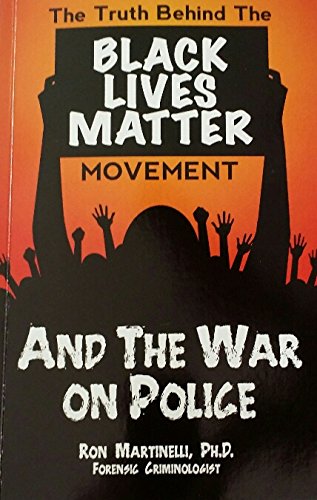 This week, the Wisconsin Sheriffs and Deputy Sheriffs Association are training in Green Bay. On Tuesday, a forensic criminologist and author led a daylong session called “The Truth Behind the Black Lives Matter Movement and the War On Police,” which is also the title of the book he authored.

The title of the session sparks controversy, and not everyone thinks he was an appropriate choice for a law enforcement training day.

“I’m teaching them how to speak out in opposition to Black Lives Matter, movements like that, and people like that,” Ron Martinelli told Action 2 News.

The Wisconsin Sheriffs and Deputy Sheriffs Association that hired the author says he was booked after five officers were killed in Dallas last July.

While some may be upset at Martinelli and his book, no one has yet disputed the actual contents of his book.

Is it really controversy if it is true?  Let us know what you think in the comments below.