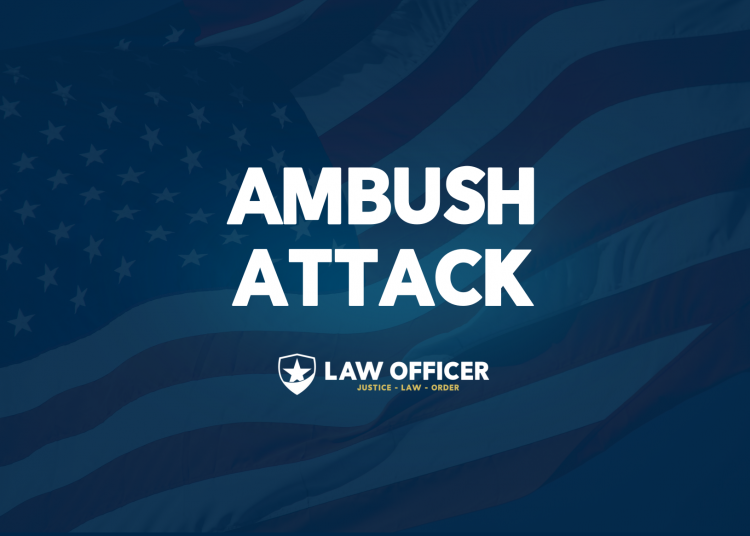 Westchester County, New York – A Dobbs Ferry police officer was attacked with a knife in broad daylight last week while assisting utility workers with traffic control. The unprovoked attack occurred just after 2 p.m. on Beacon Hill Drive, a quiet suburban street. Authorities say the assailant ran up behind the officer and began repeatedly stabbing and slashing him in the head with an unknown weapon.

Dobbs Ferry Police Chief Manuel Guevara told reporters the attack “appears to be an unprovoked assault.” A utility worker, Timothy Brennan was chatting with the veteran officer when the attack happened.  Brennan called 911 and performed first aid on the officer as he fought for his life.

Brennan told News 12 that the officer “realized how much he was bleeding and he said, ‘If I bleed out, tell my wife and kids that I love them’.”

The suspect fled the scene with utility workers chasing after him. Responding officers, with the assistance of the utility workers, took the suspect into custody. Officials said the 36 year-old suspect Matthew Burke, was from Dobbs Ferry.

The officer was rushed to Westchester Medical Center and later released.

Dobbs Ferry is an affluent village alongside the Hudson River, about 20 miles north of Manhattan.