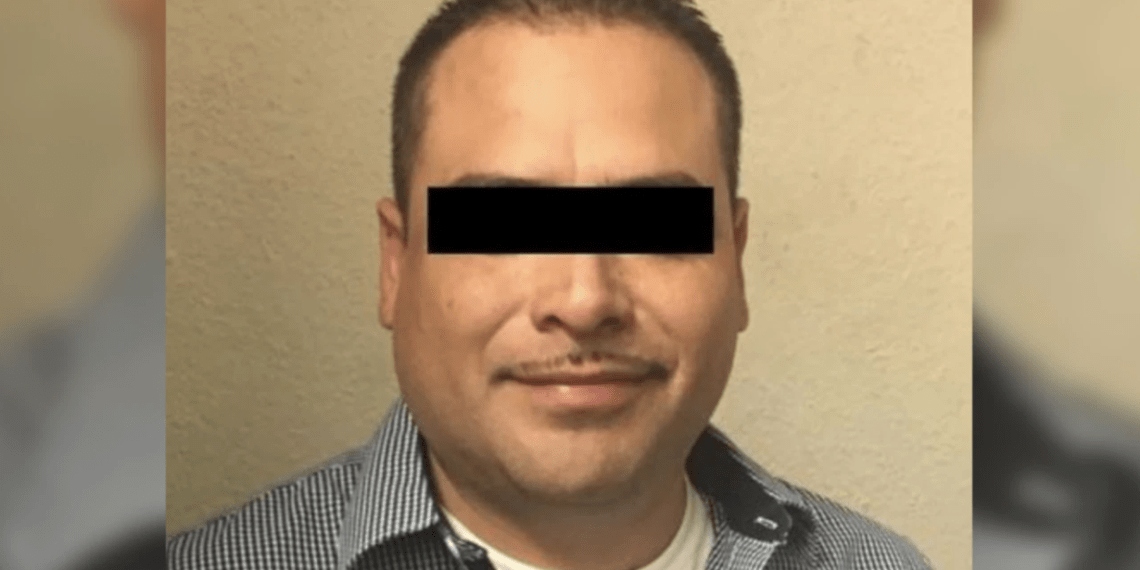 MEXICO — The man reported to be the boss of a Mexican drug cartel has been arrested in connection to the slaughter of three Mormon mothers and their six children last year, according to reports.

Roberto González Montes, the alleged leader of La Línea, who is known as “El32” or “El Mudo,” meaning the mute, was arrested as part of a huge multi-agency investigation into the murders in Mexico last November, sources told El Diario on Monday.

He was arrested alongside Eulalio Domínguez Alanís and Santiago Casavantes Radovich, who is known as “El Condor,” the sources said.

Among those killed were Christina Marie Langford Johnson, a mother who stepped out of her SUV to confront one of the gunmen. Her 7-month-old daughter, Faith Langford, survived.

Dawna Ray Langford, who was driving an SUV with her nine children inside, was slain nearby along with her two sons, Trevor, 11, and Rogan, 3. Rhonita Miller, 30, was also killed along with her four children, including 8-month-old twins, Law Officer reported.

The alleged cartel members were arrested by the Office of the Special Prosecutor for Organized Crime Investigation, the Secretary of National Defense, the National Intelligence Center and the navy, El Diario said. It was not immediately known when the arrests were made, New York Post reported.

The alleged boss was later flown from his base in the northern province of Chihuahua to Mexico City, La Opcion said.

It was not immediately clear what role the trio is accused of playing in the slaughters of the nine, who were part of a convoy of 17 ambushed while driving to a wedding in the border state of Sonora.

So far, more than a dozen alleged cartel members have been arrested, according to the New York Post.

The dead and six others injured were all members of La Mora, a decades-old settlement in Sonora founded as part of an offshoot of The Church of Jesus Christ of Latter-day Saints.