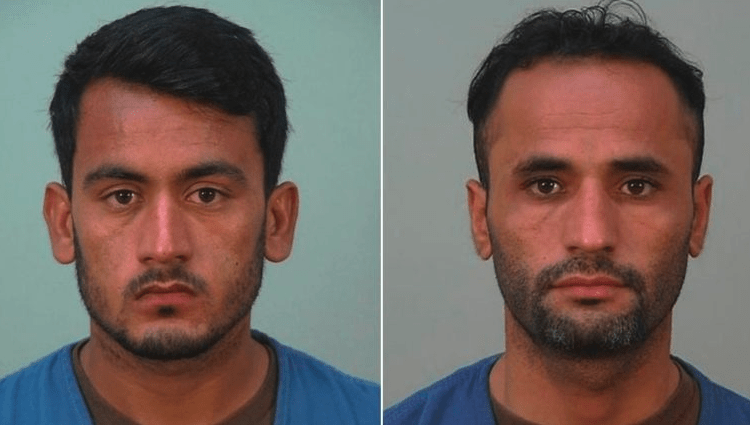 FORT MCCOY, Wis. — Two refugees from Afghanistan who arrived in the United States as part of President Joe Biden’s chaotic withdrawal from the country have been charged with crimes at Fort McCoy, Wisconsin, where thousands of refugees are being temporarily housed.

The Biden administration was heavily criticized due to their lack of organization during the withdrawal process. Meanwhile, officials and citizens in the U.S. became increasingly concerned about the lack of vetting for incoming refugees, although the White House insists it was accomplished, Washington Journal reported.

The Justice Department announced the indictments in a news release on Wednesday. The U.S. Attorney’s Office for the Western District of Wisconsin provided the following overview:

In unrelated cases, two individuals have been charged with crimes while at Fort McCoy, Wisconsin.  Bahrullah Noori, 20, is charged with attempting to engage in a sexual act with a minor using force against that person, and with three counts of engaging in a sexual act with a minor, with one count alleging the use of force.  The indictment alleges that that the victims had not attained the age of 16 years and were at least four years younger than the defendant.

Mohammad Haroon Imaad, 32, is charged with assaulting his spouse by strangling and suffocating her.  The indictment alleges that the assault occurred on September 7, 2021.

Noori and Imaad were charged previously in complaints filed in U.S. District Court.  They made initial appearances in Madison on September 16 and are being detained at the Dane County Jail.  Noori and Imaad are scheduled for arraignment tomorrow, September 23, at 9:30 a.m. and 10:15 a.m., respectively, before U.S. Magistrate Judge Stephen L. Crocker.

If convicted, Noori faces a mandatory minimum penalty of 30 years and a maximum of life in federal prison on the charges alleging use of force, and a maximum penalty of 15 years on the other two charges.  Imaad faces a maximum penalty of 10 years.  The charges against them are the result of investigations by the Federal Bureau of Investigation and the Fort McCoy Police Department.  Assistant U.S. Attorney Taylor Kraus is handling the Noori prosecution and Assistant U.S. Attorney Zachary Corey is handling the Imaad prosecution.