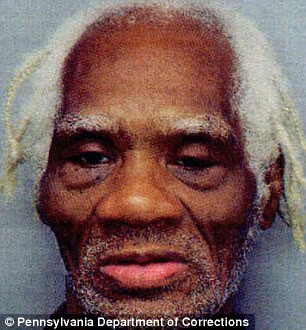 A 79-year-old Philadelphia man who has served over 60 years in prison for a crime that he committed when he was 16 has rejected an opportunity to immediately be put on parole – insisting instead that he deserved to be released outright.

Joseph Ligon is the oldest prison inmate who was incarcerated as a juvenile and given a life sentence for his involvement in the stabbing deaths of two men in Philadelphia 63 years ago, according to The Philadelphia Inquirer.

He has also served longer than any other ‘juvenile lifer,’ as they are called.

Share and speak up for justice, law & order...
Tags: LegalNewsparole