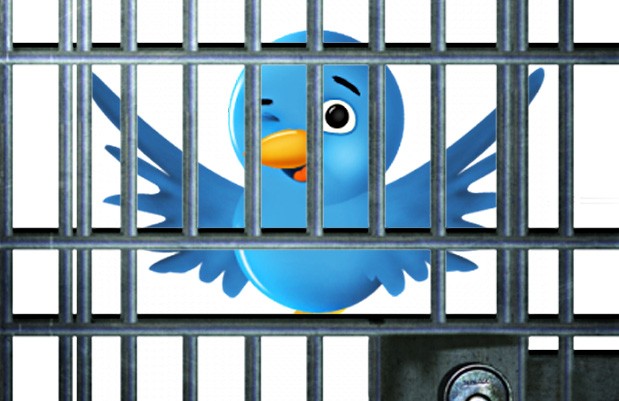 The Nutley (NJ) Police Department is pursuing cyber harassment charges against five people in connection with a protest photo uploaded to Twitter in June.

The original poster of the tweet and the four individuals that retweeted it are charged with cyber harassment, a fourth-degree felony punishable by up to 18 months in jail.

The complaint alleges that the posts caused the officer to fear for his safety and the safety of his family.

According to The Verge, the post occurred during a June 26th protest. The now-deleted message included a photo of a masked on-duty police officer with a request that “If anyone knows who this bitch is throw his info under this tweet.”

The department charged Activist Georgana Sziszak and others on behalf of Detective Peter Sandomenico, who the complaint identifies as the officer in the tweet. It alleges that the photo and accompanying caption threatened the officer “acting in the performance of his duties, causing Detective Sandomenico to fear that harm will come to himself, family, and property.”

A 2014 New Jersey law bans online harassment when it threatens someone with physical harm or crimes against their property.

Officers across the country have been faced with similar online actions including the “doxing” of their home addresses.