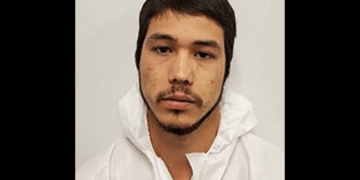 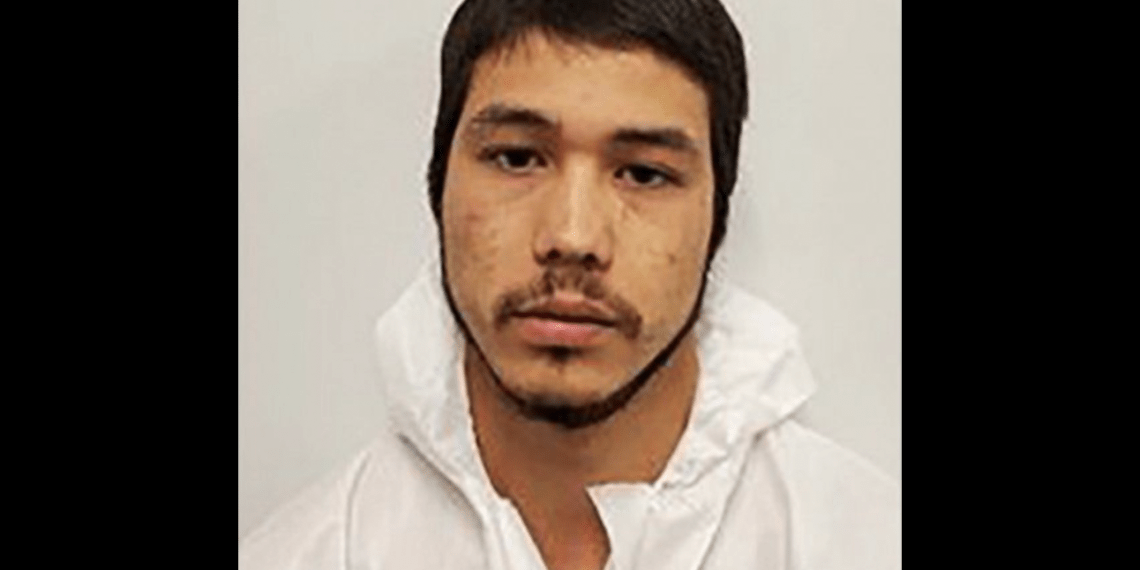 LAYTON, Utah — A Utah man was arrested Sunday on suspicion of murder after police say he told authorities he killed a 25-year-old woman he had met on the popular dating app Tinder.

Ethan Hunsaker, 24, called 911 early Sunday to report he’d killed someone inside a home in Layton, the Layton Police Department said in a prepared statement. When officers responded to the home, they found a woman lying on the floor with multiple stab wounds to her torso, ABC News reported. As a result, first responders tried to resuscitate her, but she died of her injuries at the scene. The victim’s identity was not disclosed.

The police department said the man who called 911 reported that he had met the woman on the dating application Tinder late Saturday night. Officials said the motive is still under investigation, but the attack appears to have been unprovoked, reported ABC.

Police arrested Hunsaker on suspicion of first degree murder. He was being held in the Davis County Jail. The report contained no further details.