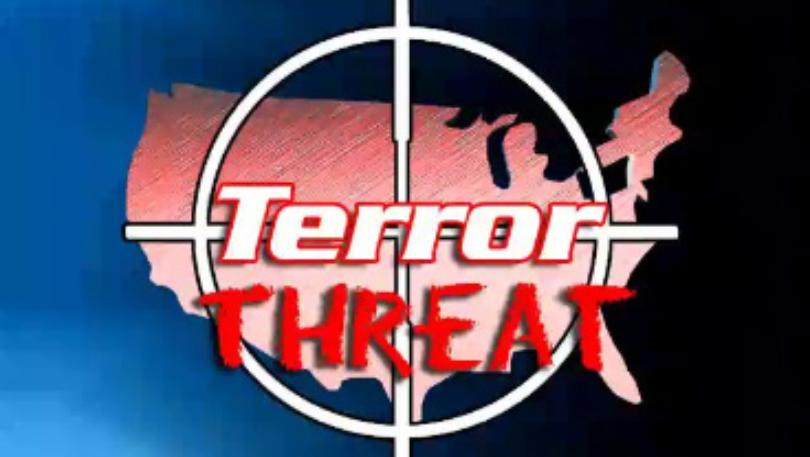 CBS News is reporting that they have learned about a potential terror threat for the day before the election.

Sources indicate that Al Qaeda could be planning attacks in three states for Monday.

It is believed New York, Texas and Virginia are all possible targets, though no specific locations are mentioned.

U.S. authorities are taking the threat seriously, though the sources stress the intelligence is still being assessed and its credibility hasn’t been confirmed. Counterterrorism officials were alerted to the threat out of abundance of caution.

Earlier this week, an alert warned local police of “polling places” being seen as “attractive targets” for “lone wolf”-type attacks by individuals motivated by violent extremist ideologies, sovereign citizen or other extremist activity.