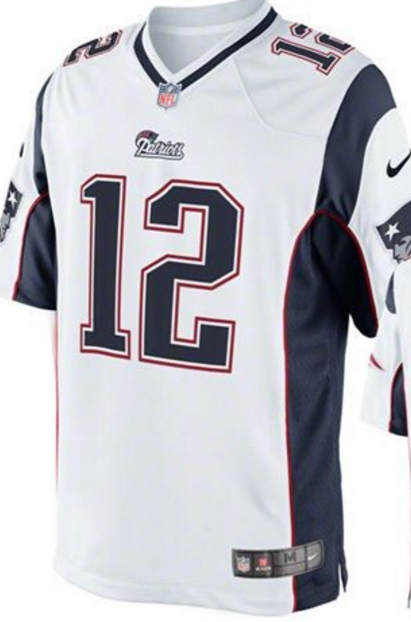 Tom Brady’s stolen jersey from this year’s Super Bowl has been recovered after being found in the possession of an unidentified member of the international media, according to the NFL.

The league announced Monday that the New England Patriots quarterback’s game-worn jerseys from Super Bowl LI and another, missing from Super Bowl XLIX, were retrieved after an investigation led by the FBI.

ESPN reports that the jerseys were found in Mexico and currently are being authenticated by authorities, Houston Police Chief Art Acevedo said.

Acevedo also noted during a press conference Monday that the jerseys are in the possession of the FBI in Boston, and law enforcement was working to authenticate them.

Acevedo mentioned a “suspect” in the case but did not say whether anyone was in police custody. He also tweeted about the recovery of the jerseys.