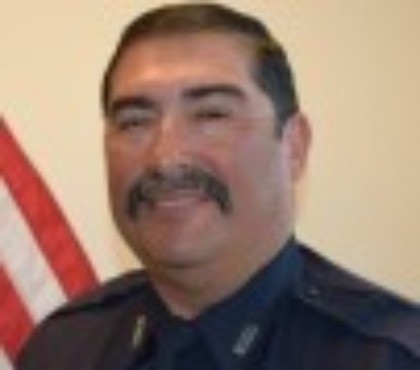 He was passing the trucks in the escorted convoy when he laid his motorcycle down in an attempt to avoid a collision. He struck the rear of one of the trucks, causing him to suffer severe injuries. He was flown to Hermann Memorial Hospital where he remained until succumbing to his injuries on September 17th, 2017.

Officer Martinez had served his community for 25 years. He is survived by his wife and two children.

Leave a Memorial at ODMP