Target CFO Michael Fiddelke said on the recent call that "theft is certainly a key driver" in the reduced gross profit margin. 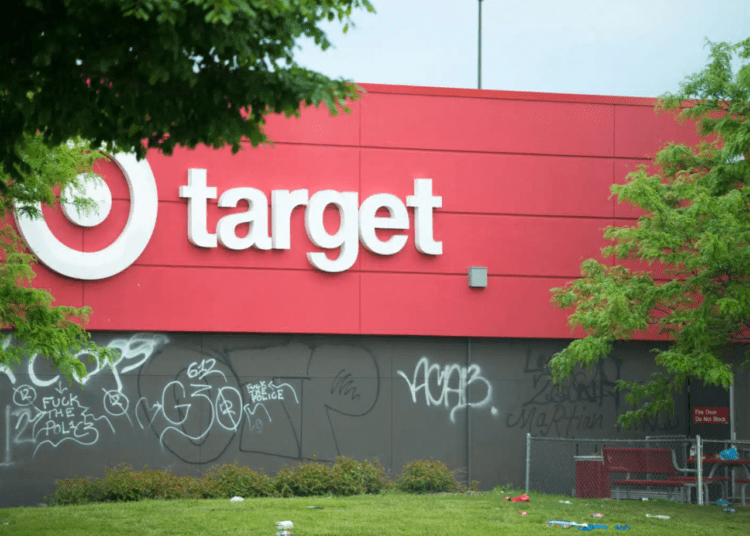 MINNEAPOLIS – Target’s profits have been suffering this year — much of it, by their own admission, due to “organized retail crime.”

After releasing its third quarter earnings, the Minneapolis-based retail giant told reporters on an earnings call that it had thus far lost $400 million in gross profit margin compared to last year.

Target CFO Michael Fiddelke said on the recent call that “theft is certainly a key driver” in the reduced gross profit margin. A Target representative later confirmed to Yahoo Finance that “organized retail crime” is the type of theft most responsible for the reduced profit margin.

Fiddelke also estimated that the figure could balloon up from $400 million to $600 million by the end of 2022.

Last month, CBS Minnesota published a report on the Target location in downtown Minneapolis putting toiletries behind locked cabinets due to the high volume of theft. Individuals are not haphazardly shoplifting but have been targeting specific items in order to sell them online.

Downtown Minneapolis Target. New plan. Get an associate to assist you if you want to steal… pic.twitter.com/5kl2I8e3F5

“Professional shoplifting” has affected the bottom lines of many other retail giants and even smaller stores throughout the United States. Minnesota legislators have introduced bills to establish a “crime of organized retail theft” because the law currently fails to distinguish petty theft from coordinated efforts to steal merchandise with the intent to resell it.

Both bills, SF 3487 and HF 3914, have not yet faced votes on the floors of their respective chambers.

In a March letter to the Senate Judiciary and Public Safety Committee, the Minnesota Grocers Association argued that “retail crime results in lost economic activity, fewer jobs, and increased risks to consumers [and] also costs federal and state governments billions in personal and business tax revenues.”

“Organized retail theft also poses a threat to the safety of store employees,” the letter adds. “A recent survey revealed an alarming increase in threats and violence against store associates. Of those businesses surveyed, the majority said that an associate had been verbally threatened or physically assaulted by someone committing theft. This is a troubling trend.”

Share and speak up for justice, law & order...
Tags: Minneapolistarget