Study: How Often Do Police Officers Fire Their Weapon 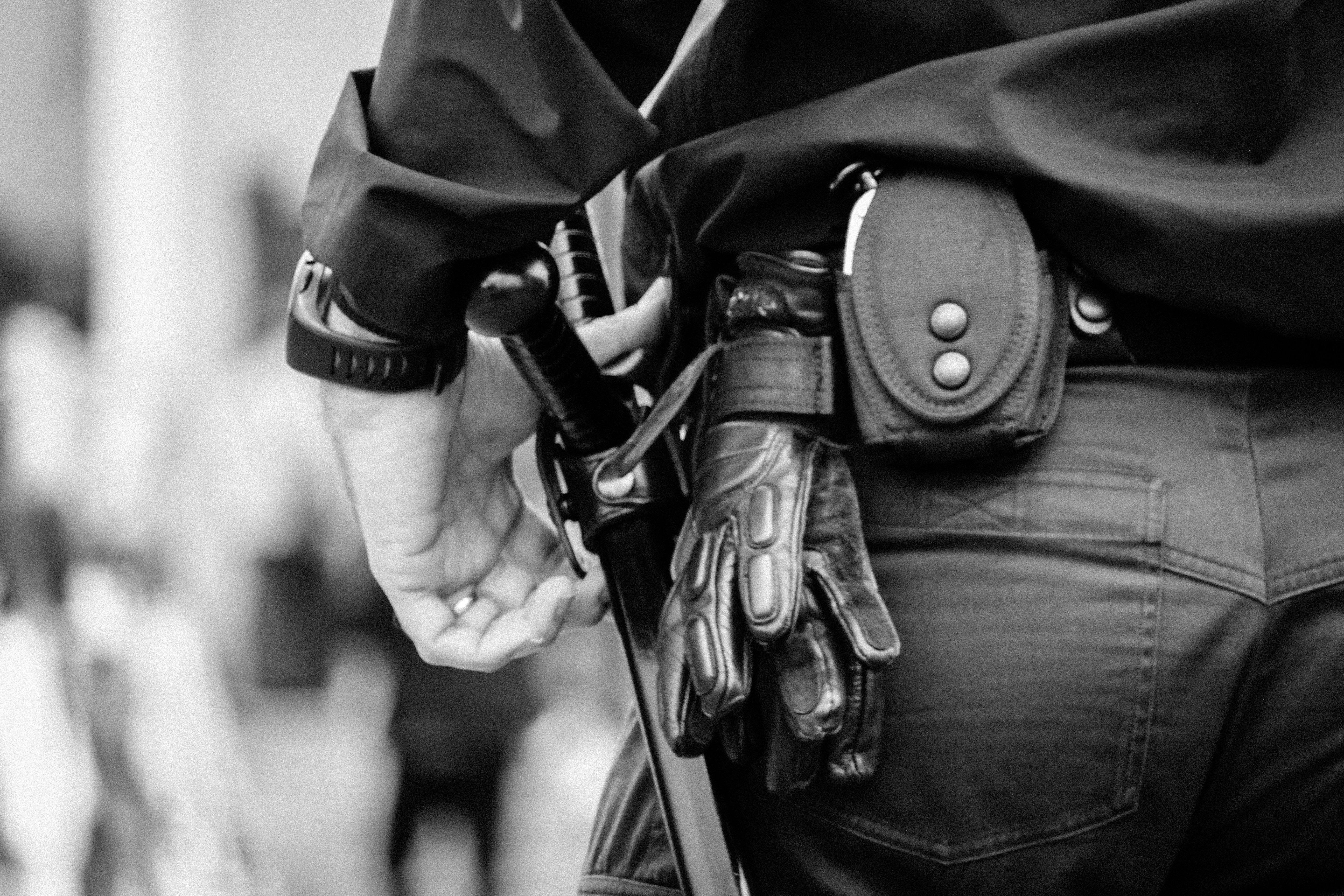 Many Americans believe it is common for police officers to fire their guns. About three-in-ten adults estimate that police fire their weapons a few times a year while on duty, and more than eight-in-ten (83%) estimate that the typical officer has fired his or her service weapon at least once in their careers, outside of firearms training or on a gun range, according to a recent Pew Research Center national survey.

In fact, only about a quarter (27%) of all officers say they have ever fired their service weapon while on the job, according to a separate Pew Research Center survey conducted by the National Police Research Platform. The survey was conducted May 19-Aug. 14, 2016, among a nationally representative sample of 7,917 sworn officers working in 54 police and sheriff’s departments with 100 or more officers.

But among police officers, are some more likely than others to have fired their weapon in the line of duty?

Overall, those who have fired a weapon on duty and those who haven’t are broadly similar in terms of their personal traits, the types of communities they serve and even their attitudes about crime-fighting. But an analysis of the survey results finds some modest but intriguing differences.

To start, male officers, white officers, those working in larger cities and those who are military veterans are more likely than female officers, racial and ethnic minorities, those in smaller communities and non-veterans to have ever fired their service weapon while on duty. Each relationship is significant after controlling for other factors that could be associated with firing a service weapon.

At the same time, an analysis of officers’ views on a range of law enforcement issues finds that having fired a service weapon bears a modest but consistent relationship to several key attitudes. For example, while solid majorities of those who have and have not fired their weapon favor protecting gun rights over controlling gun ownership, officers who have fired their weapon are somewhat more likely to favor protecting gun rights than those who have not used their firearm. In fact, across a number of gun-related questions, officers who have fired their weapon while on duty are less likely to favor some measures that would restrict gun ownership or provide more government oversight over gun sales.

Share and speak up for justice, law & order...
Tags: exclusivegunpolice