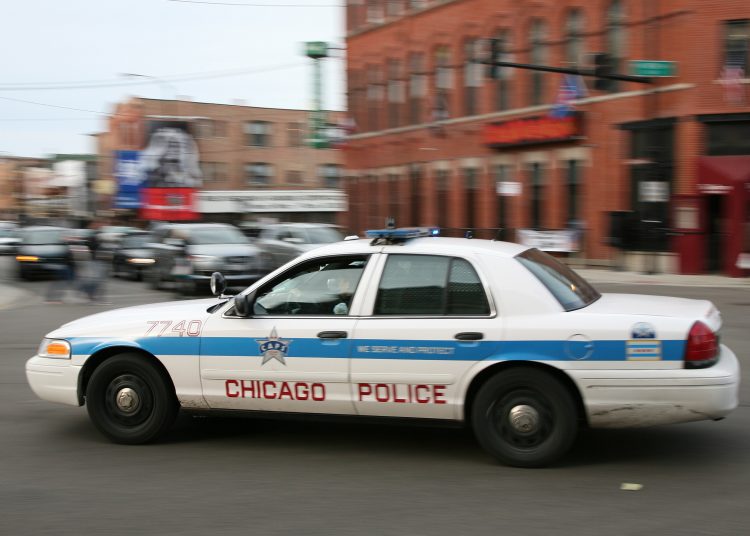 “10-1! 10-1! Shots fired! Officer down. Officer shot, two officers shot. Send fire (ambulance)”—this is the initial radio broadcast you would have heard if you were working last Sunday at 7:25 in the morning.

Two Chicago Police Officers responded to a shot spotter alert of gun shots fired on the 1500 block of South Lawndale. They located an individual standing in a vacant lot with a pistol in his hand. As the officers exited their squad car they were immediately fired upon. The driver was struck in the hand while the other officer took rounds to his shoulder and hip. The officers returned fire and put the offender down. Both officers are doing well and have been released from the hospital.

The esteemed mayor of Chicago, Lori Lightfoot lamented, “Thankfully, none of these injuries are life threatening to either the officers or the offender.”

What a despicable thing for a representative of our city to say. She shows equal concern for an offender who tried to kill two Chicago Police Officers as she does the wounded officers themselves. This is the same leader that allowed our city to burn at the hands of Black Lives Matter, Antifa, and local Southside and Westside gangs.

She added, “Let’s say a prayer for peace in our city. We’ve got to stop the flow of illegal guns into our city.”

Chicago Police have recovered 4,000 guns in the city so far this year. As fast as the police arrest these gun toting thugs, our State Attorney lets them go on signature bonds and electric monitoring. Some of these violent criminals have been arrested two and three times, AND are released once again on electric monitoring.

But one good thing to come to light involving this incident according to Chicago Police Superintendent Brown, “There was no foot pursuit.” Priorities!

As a reward for their heroic efforts in the face of death, the two officers are placed on 30 days of administrative duties until the police-hating Civilian Office of Accountability completes their use of force investigation. My. My. How wonderful!

And, to rub a little salt into the wound, the city did not hold their annual ceremony honoring police officers during National Police Week.

You simply cannot make this crap up!

To all my brothers and sisters in blue—protect one another. And as always, stay safe.

View Larry Casey’s website and be sure to read his book.