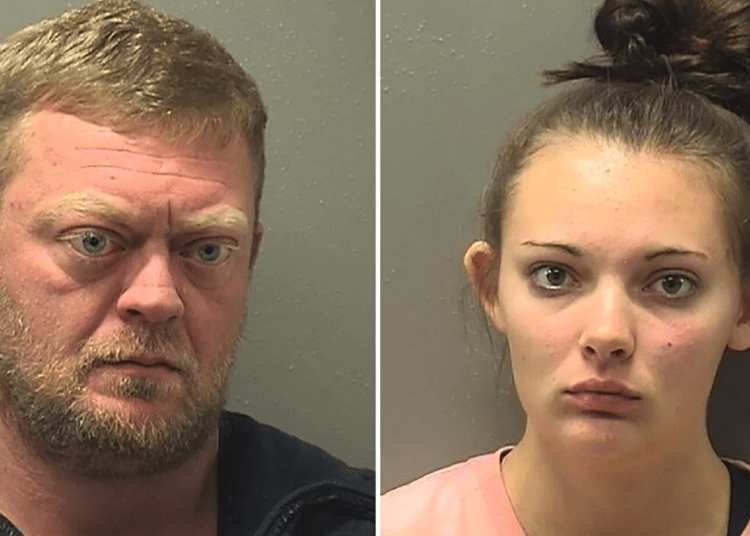 HOT SPRINGS, Ark. – A 17-year-old Arkansas girl who was abducted Monday night, has been found safe and two individuals linked to the reported kidnapping have been taken into custody, police said Wednesday.

Trynytee Case was located Tuesday just before 3:30 p.m. in Hot Springs, Ark., according to law enforcement authorities. She had unspecified minor injuries and was treated at a local hospital, FOX 16 in Little Rock reported.

Hot Springs police identified the suspects responsible for the crimes as Samuel Bolling Jr., 38, of Hot Springs, Arkansas, and 19-year-old Dayla Ferrer of Atoka, Tennessee. They were arrested and charged with kidnapping, police officials said.

Case was leaving work with a friend about 9:15 p.m. on Monday. As her friend went to retrieve their car, Case was approached by an unknown White woman claiming she was lost and asked the teen if she could use her phone, KNWA-TV reported, citing police.

As she approached the suspect vehicle, she was taken. When the friend returned Case was gone and wouldn’t answer her phone, KHBS-TV reported.

The crime occurred in the Exchange Street parking deck in Hot Springs, according to Fox, citing authorities.

The friend called Case’s mom, who also tried to reach her daughter without success.

After a period of time, investigators said Case finally answered. She said, “everything is fine,” before a male voice demanded $10,000 for her safe return.

According to police, the male suspect threatened to “cut her up and kill her” if his financial demands were not met.

Ferrer and Bolling were located in the 4800 block of Central Avenue and were taken into custody without further incident, according to a press release.

They were booked at the Garland County Jail and are being held without bond.