De-Funding Has Causes A Crisis In Minneapolis 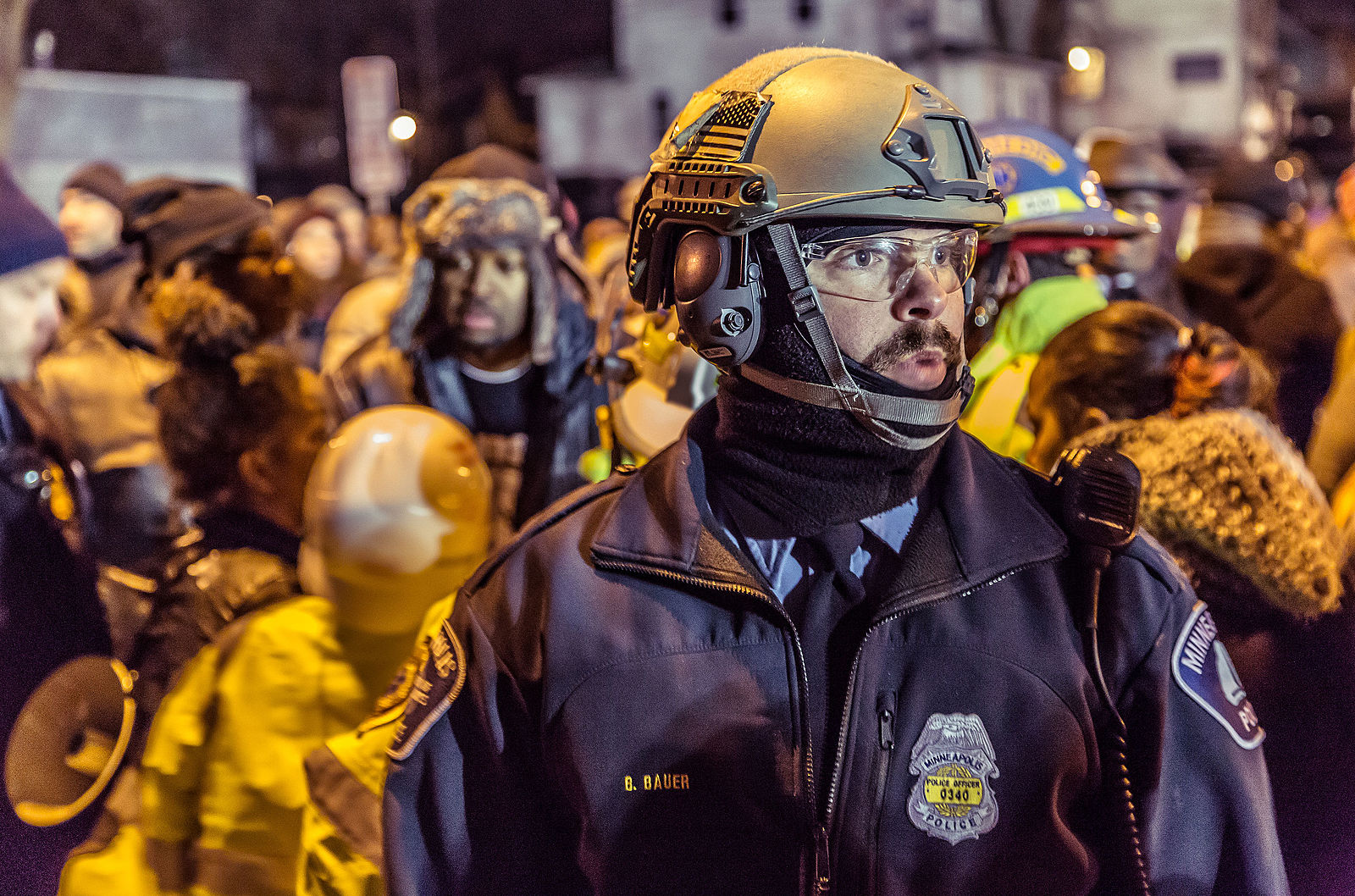 A Minneapolis resident and business owner told Fox and Friends on Tuesday that members of the Minneapolis City Council have “blood on their hands” due to the increases in crime after the city’s police budget was cut in the wake of George Floyd’s death. “They saw a whole different kind of opportunity,” Jay Ettinger said of council members who called for the defunding of police following the George Floyd protests. “They saw an opportunity to take down a system and they’ve got a lot of blood on their hands right now because of it.

Ettinger isn’t the only one calling out Minneapolis politicians. After residents continued to complain with increased response times and increasing violence, the council approved 6.4 million dollars last week for police recruiting and hiring.

Ettinger told “Fox & Friends” he is not surprised by the public outcry for more police funding.

“If you gave this script to a Hollywood director … they would laugh at the premise, it’s so absurd,” he said.

“What this city looks like today compared to two and three years ago is startling,” he added.

Share and speak up for justice, law & order...
Tags: De-FundingMinneapolispolice