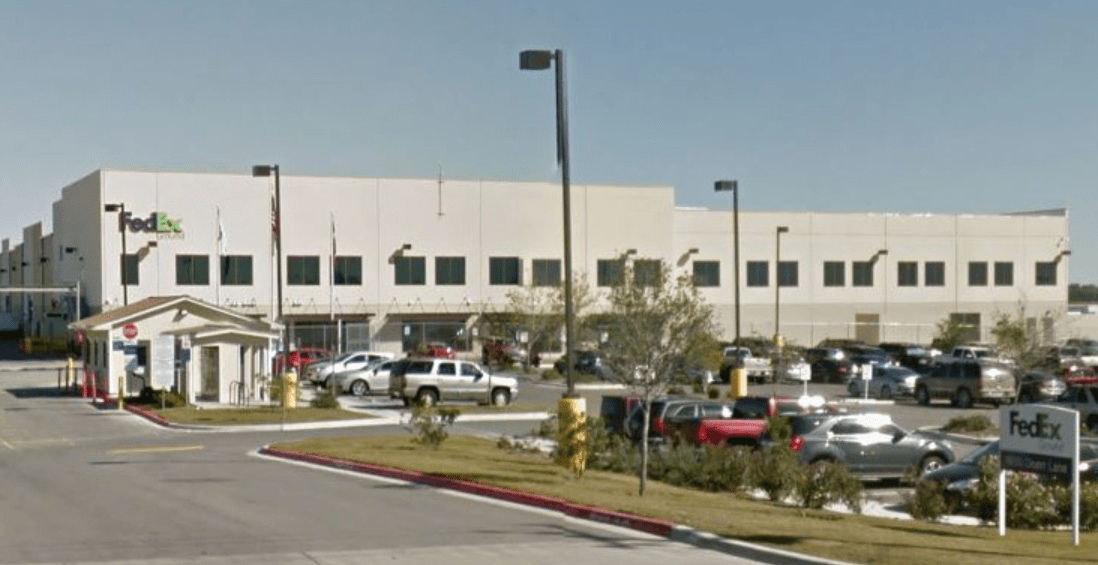 A package destined for an address in Austin, Texas, exploded at a FedEx distribution facility near San Antonio early Tuesday morning, reportedly resulting to a slight injury to an employee.

The FBI has agents at the site of the explosion, which comes after a string of bombings in Austin. FBI spokeswoman Michelle Lee says, “We believe that the explosion is likely connected” to those earlier blasts.

The package detonated at around 12:25 a.m. local time at a facility in Schertz, Texas, northeast of San Antonio, the FBI says.

It’s the fifth explosion of a device either in Austin or meant to be delivered to the city. Investigators said Monday that a “serial bomber” is behind the attacks, which have killed two people and injured several others.

Share and speak up for justice, law & order...
Tags: bombTexas