Officer hospitalized after being hit by vehicle 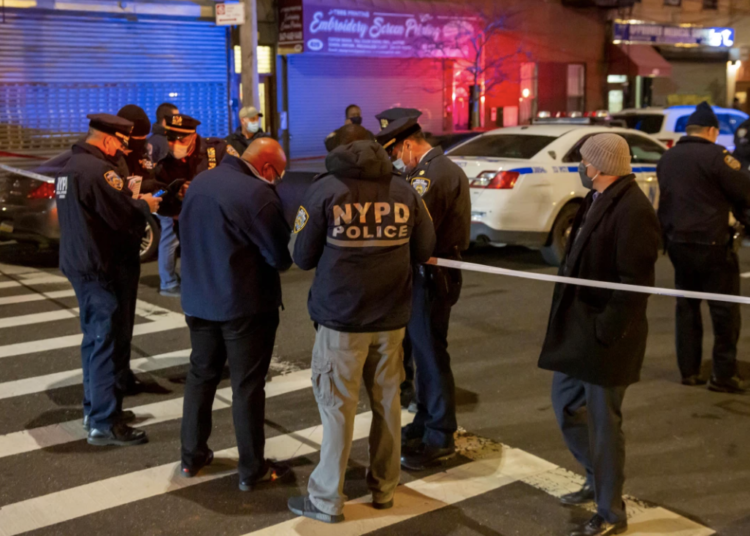 NYPD at the scene where an officer was struck by a vehicle on Saratoga Ave and Eastern Parkway in Brownsville, Brooklyn. (William Miller via New York Post)

NEW YORK — An NYPD officer opened fire on a driver who struck another cop with his car during a traffic stop in Brooklyn on Wednesday night, police said.

The driver of a black Acura MDX with New Jersey license plates reversed into one of the officers during the stop on Eastern Parkway and Saratoga Avenue in Brownsville at about 10:40 p.m., authorities said. 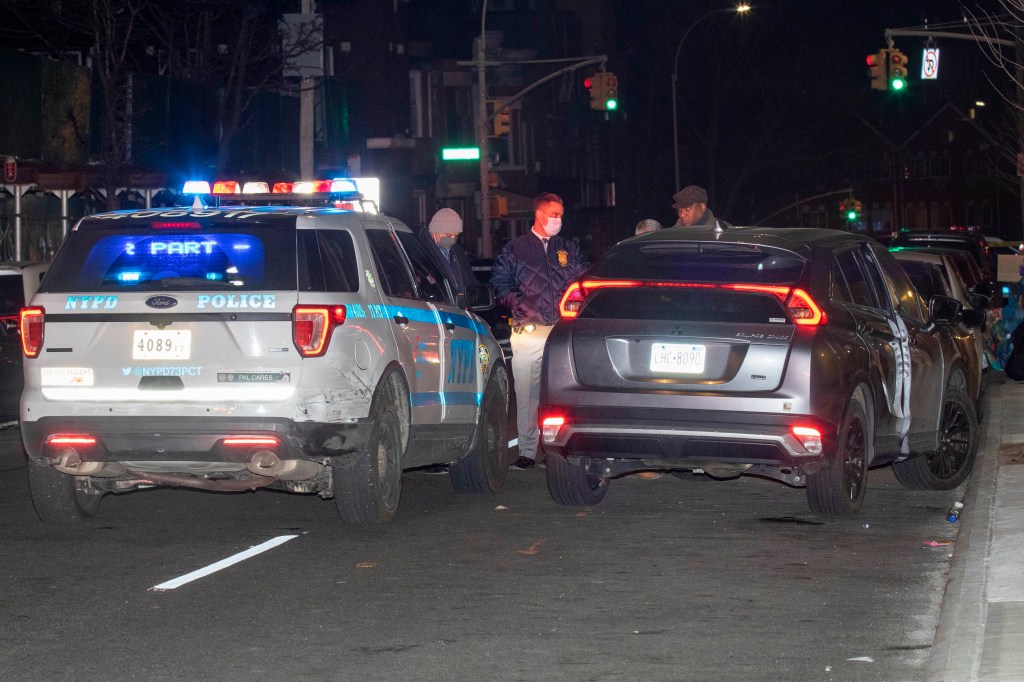 NYPD at the scene where an officer was struck by a vehicle on Saratoga Ave and Eastern Parkway in Brownsville, Brooklyn. (William Miller via New York Post)

After the collision, the other officer fired one round at the driver, who sped away and was still being sought as of early Thursday, according to police.

Nobody was struck by the gunfire, New York Post reported.

The officer who was run into was taken to Kings County Hospital in stable condition, police said. The second officer was uninjured.

Law Officer is the only major law enforcement publication and website owned and operated by law enforcement. This unique facet makes Law Officer much more than just a publishing company but is a true advocate for the profession.
Share and speak up for justice, law & order...
Tags: Kings County Hospitalnypdois