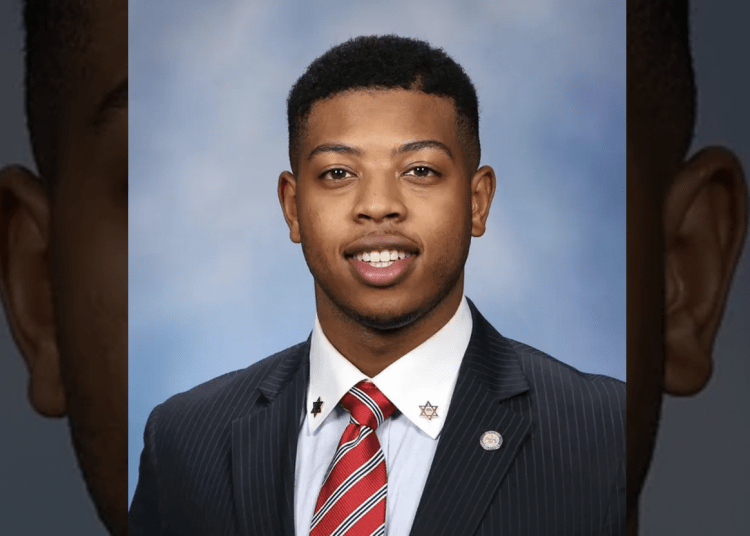 MICHIGAN — Michigan state Rep. Jewell Jones, a Democrat, is defending spending campaign funds at a strip club earlier this year in what he described as a “meeting” he believed there was “no need to explain the transactions.”

Jones, reported spending $221 of his campaign funds on March 8 at the Pantheion Club, a gentlemen’s club in Dearborn, according to his campaign finance report reviewed Monday by The Detroit News.

Jones justified the expenditures to the news organization by saying the club had a “lounge” atmosphere and “great lamb chops,” and that he has to “meet people where they’re at” sometimes as part of his job.

“No need to explain the transactions,” he said separately to  WDIV-TV. “I noticeably picked up the tab at these meetings. Got to meet the people where they’re at.”

Jones was elected in 2016 as the youngest representative in state history, Fox reported. He made national headlines in April after he was non-compliant during his arrest for DUI. While police were investigating, he reportedly threatened officers with a phone call to “Big Gretch,” referring to Democratic Gov. Gretchen Whitmer.

He also threatened to use his power to negatively impact the Michigan State Police budget.

He repeatedly said once on the ground that he would cooperate if they took their hands off him, but continued to resist arrest. “I’m being abused by a f***ing police officer, I’m black… When I call Gretchen, I’ll need y’all IDs and badge numbers, everything,” Jones continued.

His next hearing in the case is scheduled for August.