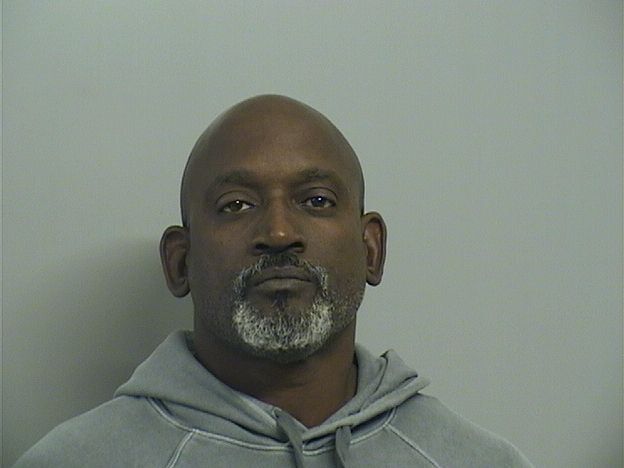 TULSA, Oklahoma — A Tulsa police lieutenant and officer will stand trial following a preliminary hearing on the accusations that they covered up a shooting in August 2020.  Lt. Marcus Harper and Officer Anianias Carson we held over for trial after pleading not guilty to the charges.

The investigation into both officers began in 2020 after another Tulsa police officer, Latoya Dythe, plead guilty to making a false statement about illegally buying a firearm for her boyfriend. A Chief U.S. District Judge from the Northern District of Oklahoma sentenced Dythe to five years of probation and paying a $1,000 fine in August 2021.

KJRH reports that during the investigation into Dythe, another investigation began into Harper and Carson. An affidavit stated Officer Dythe’s boyfriend’s brother was involved in a shooting near 61st and Peoria while driving Dythe’s car. The affadavit continues to state that Harper and Carson went to Dythe’s apartment after the shooting to look inside her car.

The document also says Harper and Carson told the two suspects involved in the shooting to get rid of the guns and leave town.

On Monday, the state called up three witnesses.

The first witness works in the Tulsa Police Department’s Criminal Intelligence Unit. He testified to extracting information and data from Harper, Carson, and Dythe’s cell phones.

The second witness is a detective with TPD’s Gun Unit, who testified to the calls, texts, and deleted calls and texts between the three.

The third state’s witness is with the Special Investigation Division and testified about his original interview with Harper. The witness testified that Harper told him that he told Dythe to call the on-duty supervisor to report the shooting.

Both Harper and Carson are charged with one count accessory to a felony after the fact. Harper was the head of the Tulsa Police Black Officers’ Coalition at the time of his arrest and he is married to Vanessa Harper, a city council member that has been vocal about stopping police corruption.

Harper was previously accused of covering up a stabbing in 2019. A criminal investigation was not initiated in that case. At the time, his wife, Council Member Vanessa Harper said that he was targeted because he was “challenging a white supremacist system.”