Four lessons from 9/11 that have been largely lost 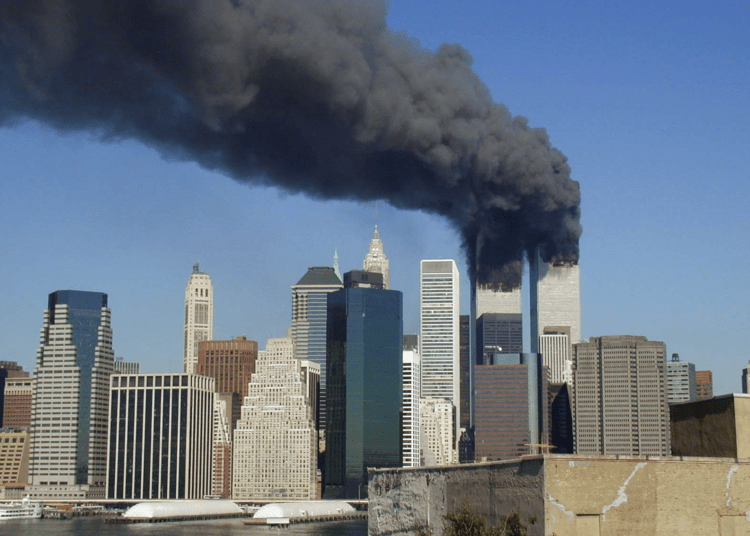 There are four lessons that were learned in the aftermath of 9/11 but have since been “largely lost,” according to Albert Mohler who offers political commentary from a Christian worldview on his podcast, The Briefing.

During Friday’s broadcast, Mohler said there are four “inescapable lessons” learned on “a day in which 2,977 Americans basically went to work or got onto airplanes expecting a normal day,” yet they perished. Moreover, there have been thousands more who’ve died due to cancer contracted while working the aftermath at Ground Zero.

“As we now stand tomorrow at the 20th anniversary of that dark day in American history, we need to remind ourselves that many of these lessons have already been largely lost,” Mohler said in preparing his audience for the show. “And we’re looking at the moral responsibility to come face to face with some of the key lessons that were learned on that day, September 11, 2001, and in the aftermath.”

These are the “inescapable lessons” learned and then “largely lost” since 9/11, according to Mohler’s analysis.

Mohler ended the show with these words:

“This is a special edition of The Briefing because of tomorrow, being the 20th anniversary of the 9/11 attacks in the United States. … To be honest, it just doesn’t seem morally right to turn to any other issues on this particular day and in this particular edition of The Briefing. But I do want to close with this. Anytime you have an anniversary like this, it is the catalyst for rethinking, in some ways for reliving, certainly for re-remembering these events, and hopefully, understanding them rightly, truthfully, respectfully, and accurately. But there are many Americans, there are indeed thousands and thousands of Americans for whom this is not just a matter of an attack upon the United States of America, it is the anniversary of the loss of a loved one.

Editor’s note: Law Officer’s news editor took notes while listening to the broadcast. The bullet points were created by Albert Mohler. The notes that accompany each bullet point are Law Officer’s interpretation of his broadcast, unless otherwise quoted. To listen to his podcast, dated Sept. 10, 2021, click here. To read the manuscript, click here.