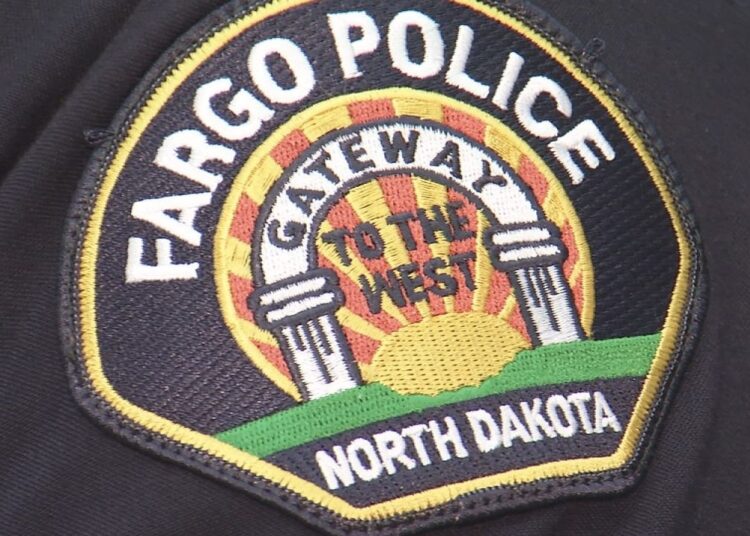 FARGO, N.D. – In less than two years, dozens of Fargo Police officers and civilian staff have walked away from the job and many of them say the toxic, ‘dictatorship-like’ work environment is to blame.

Exit interviews obtained by Valley News Live show since Chief David Zibolski took office in October 2020, 35 members of the department have resigned, with many of them citing issues with Zibolski and his leadership. One person wrote, “The Fargo Police Department is in crisis, and Chief Zibolski will not admit it.”

Zibloski was the former police chief in Beloit, Wisconsin.

Seven more employees retired in that timeframe, which many within the department say ‘would have never happened’ had the work environment and leadership not changed ‘for the worst.’

“Chief Zibolski believed that the FPD were a bunch of bumpkins and that he was here to ‘fix’ us,” one former officer wrote.

Many officers likened Zibolski’s type of leadership to that of previous Fargo Police Chief Keith Ternes which could “be summed up as a ‘Do as I say, not as I do,’ mentality.”

“I do not hate the Fargo Police Department. But I do hate the toxic environment that exists within it,” a former officer wrote.

“I’ve listened to the Chief equate unhappiness to people don’t like change, and those who don’t want to change with the Department can leave. Nevertheless, when you look at members of all ranks and positions- civilian and sworn- there’s one common factor: the Chief,” one former employee wrote in a 10-page exit interview. “Things are only going to get worse before they get better.”

“I can say now, after a year and a half of his tenure that he suffers greatly from a severe lack of leadership,” a 20 year veteran of the department said. He added the amount of retirements and resignations within the last 18 months was ‘unprecedented,’ and stated Zibolski’s changes to the department ‘are affecting the safety of officers.”