Drug-Addicted Mom Ordered To Not Get Pregnant By Judge 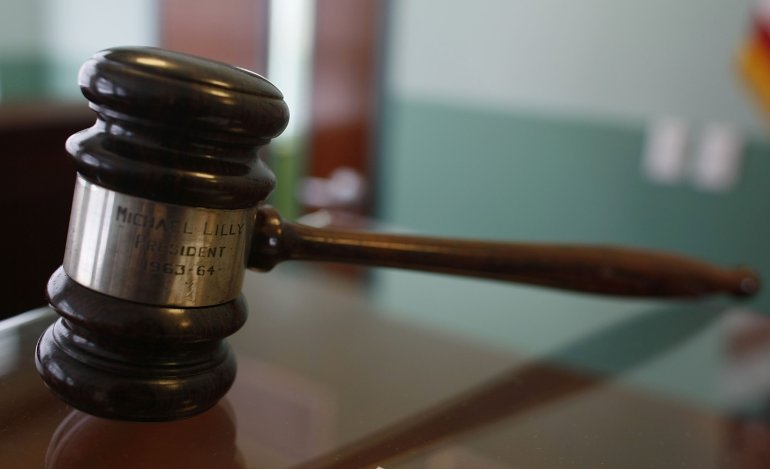 A New York judge is facing criticism for ordering a drug-addicted mother of four, who has worked as a prostitute, not to get pregnant again until she has gained custody of her infant son.

Family Court Judge Patricia Gallaher wrote that the order is meant to improve the woman’s chances of being rehabilitated and reunited with the boy “without a newer baby making that less likely to happen.”

All of the woman’s children are being raised by other people.

“Society and its problems are changing, especially with the incredible rise in the use of heroin, and this court needs to adjust in response instead of doing the same tired routine which does not solve the obvious problems in so many cases,” the Rochester judge wrote in the December order.

Share and speak up for justice, law & order...
Tags: judgelawLegalNews