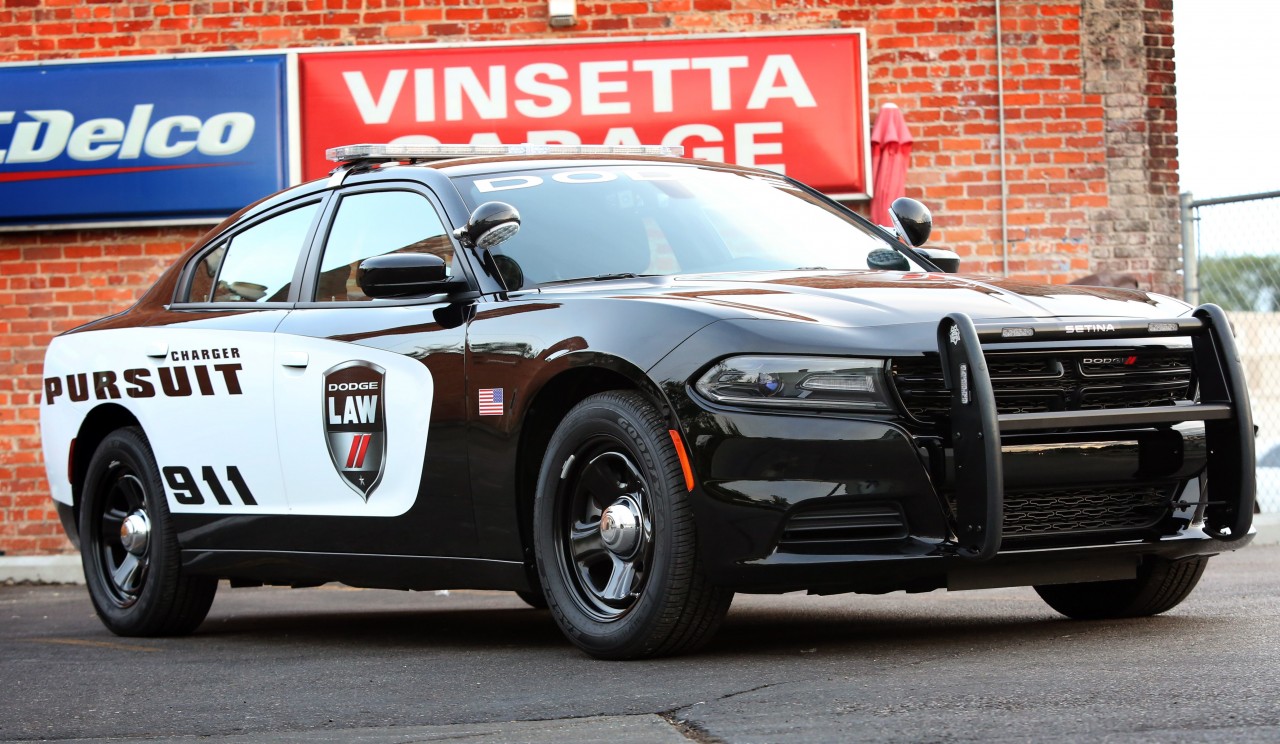 Police officers are getting a new tool to watch their backs, courtesy of Dodge.

The Dodge Charger Pursuit, the automaker’s law enforcement model, will come standard with technology that can detect people sneaking up behind the cruiser.

Dodge worked with California-based vehicle control systems-maker InterMotive to repurpose the car’s rear parking sensors and backup camera to sense a person approaching from behind. If detected, the vehicle will flash its rear lights, lock all doors, roll up the front windows and display a video feed from the backup camera to the driver.

“This technology is designed to prevent an officer from being ambushed from the rear while parked,” Jeff Kommor, Fiat Chrysler vice president of fleet sales, said in a press release. “While it does not replace vigilance, this technology acts as a second set of eyes and provides police officers with added peace of mind when they are in a parked Charger Pursuit.”

Travis Yates, Law Officer Editor and a 20 year EVOC Trainer likes the idea except for one reported feature.

“The concept is sound but I am pretty confident that once agencies begin to implement, they will make one important request.  The doors do not need to lock.”  Yates calls that feature a potential coffin for police officers that need to have the ability to go mobile if they choose.